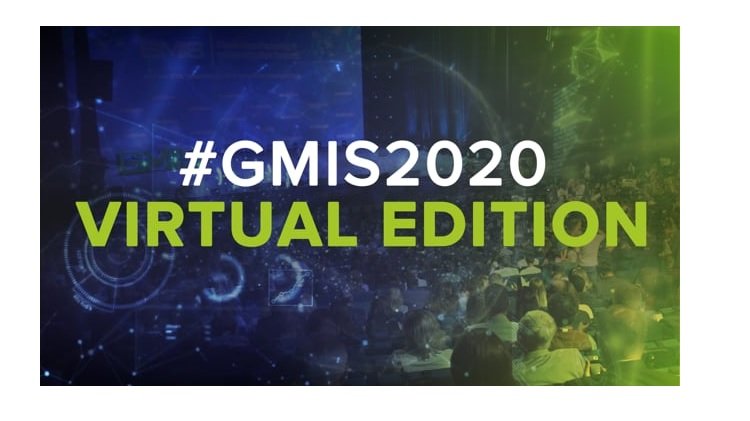 The COVID-19 pandemic has resulted in a massive spike in cybercrime with manufacturing on the front line, and micro, small and medium enterprises particularly vulnerable to attacks, Houlin Zhao, the Secretary General of the International Telecommunication Union (ITU), warned today at the Global Manufacturing and Industrialization Summit (#GMIS2020) Digital Series.
Zhao’s remarks came in a keynote address that preceded a panel discussion around the topic of ‘Cybersecurity: Safeguarding the future of manufacturing’, which included representatives from GE, United Airlines, Good Harbor Security, and Dublin City University (DCU).

COVID-19 has highlighted the fundamental importance of digital technologies and services to economies and societies everywhere. New technologies such as 5G, Artificial Intelligence (AI), Robotics, the Internet of Things (IoT), and many others, have the power to transform the industrial and manufacturing landscape on an unprecedented scale, Zhao said.

Zhao also categorically rejected conspiracy theories that COVID-19 is transmitted via 5G networks, which he said would be critical to the next wave of manufacturing innovation and acceleration towards the achievement of the Sustainable Development Goals (SDGs).

Emilian Papadopoulos, President of Good Harbor Security, stressed that the crisis had hit companies hard and imposed financial constraints that meant investments in cybersecurity are not necessarily a top priority, even though the risk of an attack had risen exponentially during the pandemic. However, he said Chief Information Security Officers (CISO) should make a strong case for investment despite the current climate.

Deneen DeFiore, Vice President and Chief Information Security Officer (CISO) of United Airlines, also warned companies against compromising on cybersecurity, saying that there was no question that cybercriminals were taking advantage of the crisis and that industry data showed threat activity had increased by as much as 1,000%.

Ray Walshe, Dublin City University (DCU) and Technology Standards Leader – EC, WEF, UN, agreed on the importance of developing international standards due to the proliferation of new technologies coupled with the complexity of global supply chains.

John stressed the importance of multi-stakeholder collaboration to combat the threat posed by cybercriminals. He cited a US example of a cybersecurity partnership between government, academia, national labs, and industry that had helped stay a step ahead of fast-moving hackers.

He said national labs and academia are constantly conducting groundbreaking research into AI machine learning techniques in cybersecurity. Industries then deploy the technology in the market while governments can shed light on the attacks that are taking place at a national level.

Papadopoulos said the most effective role for government is to focus on managing systemic risk by looking at critical nodes across digital supply chains to identify vulnerabilities in infrastructure that many small companies and entire industries depend on.

Hosted by former BBC journalist Declan Curry, the virtual panel discussion on Health and Safety Reimagined titled ‘Cybersecurity: Safeguarding the future of manufacturing’ is the fourth session of the #GMIS2020 Digital Series that will lead up to the Virtual Summit on September 4-5, 2020.