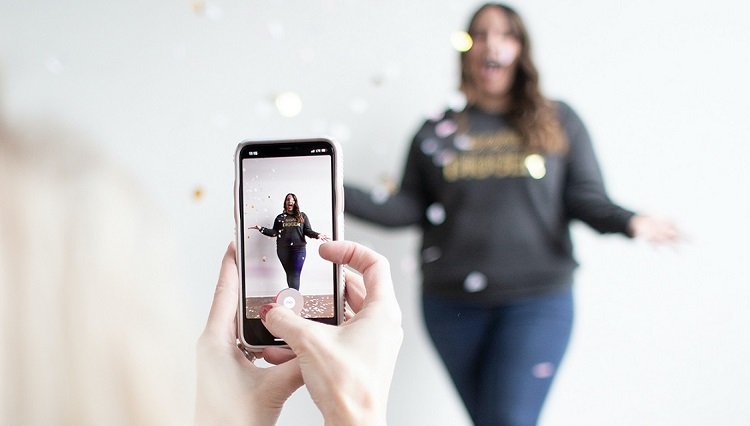 Amer Owaida, Security Writer at ESET explains that with TikTok being all the rage especially with teens, we look at a feature that gives parents greater control over how their children interact with the app.

In our previous article, we looked at how TikTok users can protect themselves using the available security and privacy options. However, besides adults, the platform is very popular with a younger audience, especially teenagers and tweens. This may cause some parents to worry about what their progeny are up to on the app, especially since dangers may sometimes be lurking in the shadows in the form of unsavory characters or dubious content that shouldn’t be viewed until their children reach a certain age.

That’s why earlier this year TikTok introduced a feature called Family Pairing. Although previously parents were able to set restrictions as well, they had to do it directly from their children’s devices. The new feature is more convenient and gives parents a larger degree of control and oversight.

How can parents control how their kids use TikTok?
Setting up Family Pairing is quite straightforward. You have to tap on “Me” and then on the three dots, which takes you to the Settings and Privacy menu. If you scroll down, you should see the Family Pairing section After tapping on it, you’re able to choose whether you are the parent or the teen.

Teens’ options are limited: they can only scan the QR code from their parents’ app, by which they relinquish some of the control of the app. Parents, on the other hand, can now curate the app and restrict or allow certain features.

Using Screen Time Management, parents can set a limit on how much time their kids spend engaging with the app. The is quite handy since many teens already spend an overwhelming amount of time on their phones, browsing through social media, playing games, and incessantly sharing every little detail of their lives.

Another thing parents should be wary of is the content – not everything that appears on TikTok is suitable for the eyes of kids and teenagers. That’s why, in a bid to keep the platform family-friendly, the app allows parents to set up Restricted Mode. This will filter away content “that may not be suitable for all audiences”, as the social media app puts it. If you’re not sure what that means, an example would be adult performers using the platform to reach a wider audience. Both Screen Time Management and Restricted Mode are available for everyone in the Digital Wellbeing menu.

The third option afforded to parents is restricting who can communicate with their children via direct messaging. They can prevent certain people from messaging their children or opt for turning messaging off altogether. As far as inappropriate messages go, TikTok doesn’t allow anyone to send images or videos via direct message, and additionally, earlier this year, the platform started automatically disabling direct messages to registered users who are under the age of 16.

Final thoughts
While some may argue that this infringes on children’s privacy, Gen Z is the first generation to be brought up in the modern digital world with different types of risks, unlike those their parents and grandparents have faced. So, easing them into social media with a bit of guidance is better than leaving them to their own devices. This way they can learn about the risks associated with social media and be raised to become responsible, upstanding netizens.

On that note, if you want to teach them about the privacy and security settings on TikTok you can refer to our previous article.