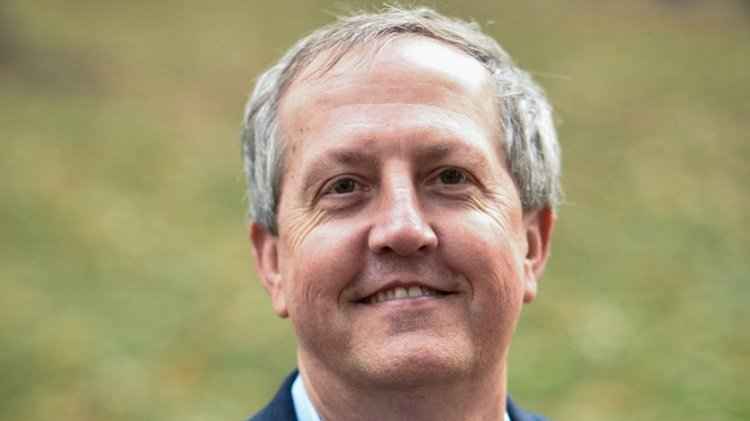 ThreatQuotient, a leading security operations platform innovator, invites the cybersecurity industry to celebrate World Rhino Day 2021. Less than 3,000 rhinos remain in the world, and the poaching crisis is not slowing down. To help bring awareness to rhino conservation efforts and to raise money for initiatives that will ensure their protection, ThreatQuotient has been an official partner of Helping Rhinos, a charity organization focused on providing a sustainable future for rhinos, since 2019.

ThreatQuotient’s ongoing support for Helping Rhinos includes sponsoring Nocry, a member of South Africa’s first all-female anti-poaching unit, Black Mambas. The Black Mambas took part in the first ever World Female Ranger Day in June 2021, highlighting the unique skills that female rangers bring to conservation and the incredible progress they are making. These rangers are not only protecting wildlife on the frontline, but are great role models in the community. ThreatQuotient’s sponsorship has contributed to vehicle, administrative, patrol and equipment costs, as well as the new Black Mambas operations center, providing a headquarters complete with computers, radios, grid maps and nature conservation books.

“Every year on World Rhino Day, I am proud that ThreatQuotient is part of something bigger than cybersecurity. Our love for the rhino species can be felt in every corner of ThreatQuotient, from our mascot and office space, to the rhino adoptions we have made on behalf of every region of the world where we have customers,” said John Czupak, CEO of ThreatQuotient. “We recognize there are many causes that deserve worldwide attention. Today, we call on our industry peers to join us in raising awareness of rhino conservation. We tip our hat to Helping Rhinos for their tireless work, and I thank my team for building a culture at ThreatQuotient that actively looks for ways to make an impact on the world around us.”

Loss of habitat is an increasing threat to the rhinos’ future on our planet. South Africa is home to 80% of Africa’s rhino population, and the region’s human population growth is forecast to rise by 20 million by 2075, putting unprecedented pressure on wild spaces and the wildlife that rely on them to survive. To support rhinos that are displaced, ThreatQuotient also maintains four rhino adoptions – Mthetho, Makhosi, Mpilo and Bhanoyi – each of which are growing and thriving at the Zululand Rhino Orphanage.

Simon Jones, CEO of Helping Rhinos, added, “Helping Rhinos applauds the collaborative international efforts with the law enforcement agencies in South Africa, however, we still have a long road ahead to overcome the poaching crisis. In the first half of 2021, poaching was 50% higher than in the same period in 2020. With the support of dedicated organizations like ThreatQuotient, we can continue to find creative and innovative ways to protect the world’s rhino population. Helping Rhinos is grateful for their efforts, and look forward to welcoming other supporters into our community as a result.”

Help Rhinos’ latest initiative is the Rhino Strongholds Protect project, aimed at improving the efficiency and effectiveness of anti-poaching operations. Radio tracking collaring is a proven deterrent against poaching, and by fitting 40 radio tracking collars on 40 rhinos, Helping Rhinos will be able to track rhinos across eight different reserves in the Eastern Cape of South Africa. These collars will help rangers watch the rhinos from a far distance and save time and resources.

To get involved and contribute to Helping Rhinos’ goals, consider attending the Global Gala for Rhinos on Oct. 23, 2021. The gala, as a hybrid virtual event, will showcase work being done to create and strengthen Rhino Strongholds that are essential to ensure the long term survival of both black and white rhino on Ol Pejeta Conservancy.