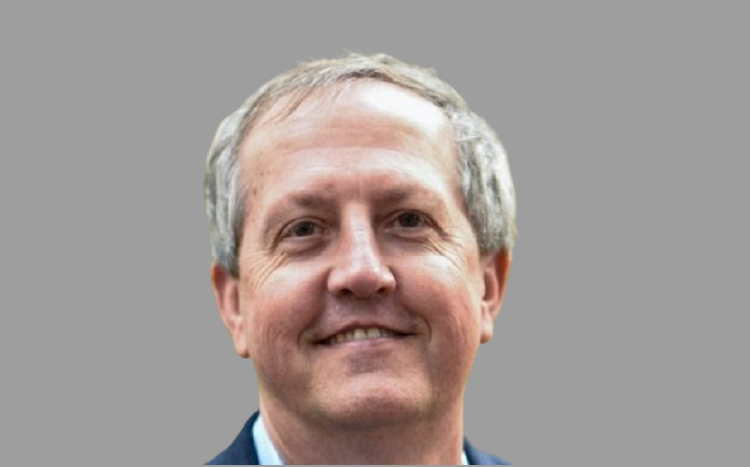 ThreatQuotient, a leading security operations platform innovator, announced that Frost & Sullivan has presented ThreatQuotient with the 2021 Best Practices Competitive Strategy Leadership Award for excelling in Extended Detection and Response (XDR). Frost & Sullivan strictly reserves this recognition for companies at the forefront of innovation and growth in their respective industries and believes that ThreatQuotient will emerge as a transparent and reliable vendor that supports security operations aligned with XDR’s vision.

“ThreatQuotient is proud to be recognised by Frost & Sullivan as a leader in the XDR market,” said John Czupak, President and CEO, ThreatQuotient. “XDR is generating a tremendous deal of interest from security operations professionals and is becoming one of the most discussed topics in the cybersecurity industry. We approach XDR differently, as a destination towards which the market is evolving, not necessarily as a silver bullet solution. ThreatQuotient’s platform supports a wide range of use cases, from threat detection, investigation and response, making security operations more efficient and effective.”

Mikita Hanets, Frost & Sullivan industry analyst, added, “In contrast to most early XDR offerings, the ThreatQ Platform enables security operations teams to ingest data from a wide array of security controls, whether they are from a single vendor or multiple providers. The company has an extensive list of out-of-the-box integrations that allow ThreatQuotient’s customers to start benefiting from those partnerships in a matter of minutes.”

According to the Frost & Sullivan award write-up, ThreatQuotient’s security operations platform already outperforms most early XDR offerings by enabling the correlation of threat data, integrating with a wide range of third-party solutions, and taking a data-driven approach to automation.