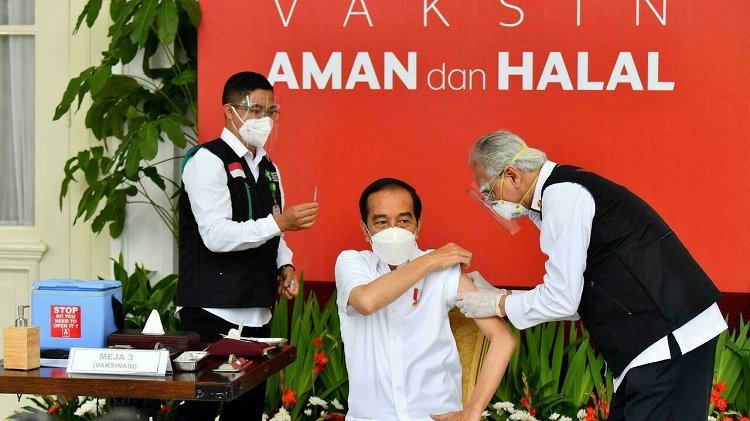 After the president’s coronavirus vaccination certificate was released and a big test app seemed to be hacked, Indonesians raised worries about the security of their personal medical data. Indonesia has a bad track record in terms of cyber security, with little internet literacy and a history of data leaks.

Users who discovered his data on official vaccine-monitoring app PeduliLindungi leaked Joko Widodo’s vaccine certificate, which spread online and included his redacted ID number and vaccination periods, according to the government.

Widodo’s data was obtained via the General Commission of Elections website, according to authorities from the Ministry of Communication and Information. Following the hack, authorities have banned access to public officials’ data, according to Health Minister Budi Gunadi Sadikin.

The disclosure comes days after vpnMentor researchers disclosed that the data of 1.3 million users of a government test-and-trace software had been hacked. Passengers’ data and Covid-19 test results, according to the researchers, were among the material released.