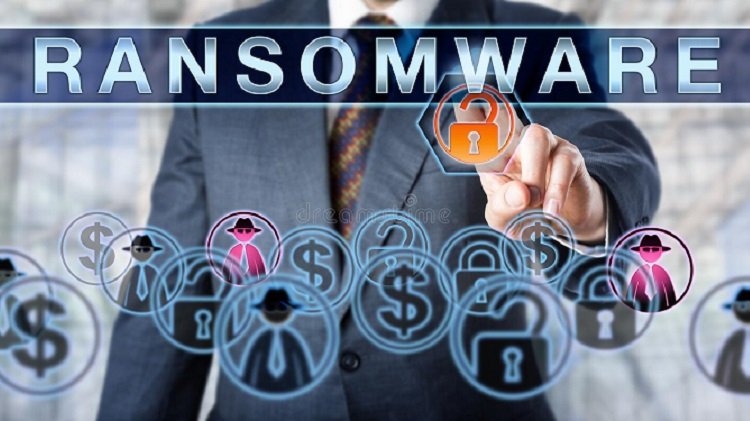 According to the latest update from Unit 42 Ransomware Threat Report, 1H 2021, the average ransomware payment climbed 82% since 2020 to a record $570,000 in the first half of 2021, as cybercriminals employed increasingly aggressive tactics to coerce organizations into paying larger ransoms.

The increase comes after the average payment last year surged 171% to more than $312,000. These figures, compiled by the Unit 42 security consulting group, quantify what many of us already know – the ransomware crisis continues to intensify as criminal enterprises boost investment in highly profitable ransomware operations.

In a blog post, Unit 42 consultants claimed, “We already knew it was getting worse from following the news, and many of us also knew from personal experience. Ransomware attacks have prevented us from accessing work computers, pushed up meat prices, led to gasoline shortages, shut down schools, delayed legal cases, prevented some of us from getting our cars inspected and caused some hospitals to turn away patients.”

The Rise of Quadruple Extortion
The rise of “quadruple extortion” is one disturbing trend identified by Unit 42 consultants as they handled dozens of ransomware cases in the first half of 2021. Ransomware operators now commonly use as many as four techniques for pressuring victims into paying:

While it’s rare for one organization to be the victim of all four techniques, this year we have increasingly seen ransomware gangs engage in additional approaches when victims don’t pay up after encryption and data theft. Among the dozens of cases that Unit 42 consultants reviewed in the first half of 2021, the average ransom demand was $5.3 million. That’s up 518% from the 2020 average of $847,000.

The highest ransom demand of a single victim seen by our consultants rose to $50 million in the first half of 2021 from $30 million last year. Additionally, REvil recently tested out a new approach by offering to provide a universal decryption key to all organizations impacted by the Kaseya VSA attack for $70 million, though it quickly dropped the asking price to $50 million. Kaseya eventually obtained a universal decryption key, but it’s unclear what payment was made, if any.

The largest confirmed payment, so far this year, was the $11 million that JBS SA disclosed after a massive attack in June. Last year, the largest payment we observed was $10 million.

The Unit 42 consultants predicts that ransoms will continue their upward trajectory, we do expect to see some gangs continue to focus on the low end of the market, regularly targeting small businesses that lack resources to invest heavily in cybersecurity. So far this year, we have observed groups, including NetWalker, SunCrypt and Lockbit, demanding and taking in payments ranging from $10,000 to $50,000. While they may seem small compared to the largest ransoms we observed, payments that size can have a debilitating impact on a small organization.