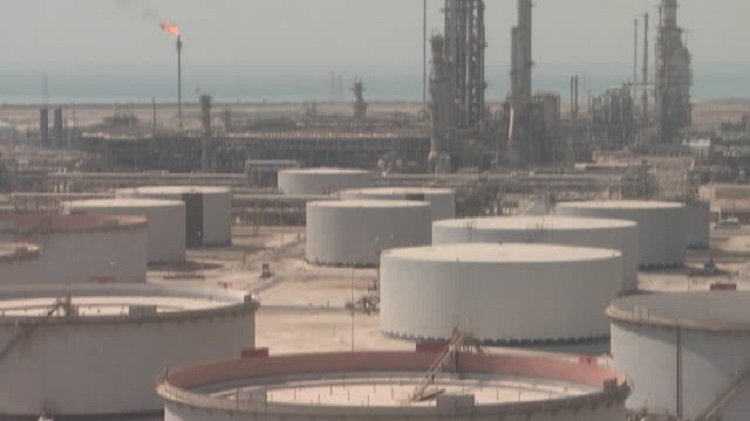 Saudi Aramco, the world’s largest oil company, has confirmed that part of its data has been compromised after hacker demanded a $50 million ransom. Attackers have stolen 1 TB of proprietary data belonging to the company and are offering it for sale on the darknet. After company data was leaked via a contractor, Saudi Aramco confirmed this week that some of its data had been compromised.

The hacker claimed to have gotten information on oil refinery locations, as well as payroll files and private customer and staff information. The offender promised to remove the data provided Aramco paid $50 million in the obscure cryptocurrency Monero, which is notoriously difficult to track. The data was also available for $5 million to interested purchasers, according to the article.

Oded Vanunu, the Head of Products Vulnerability Research at Check Point Software Technologies, comments on this, “Cybercrime hacking groups are building target list according to ransomware tag price, the assumption is that large organizations will pay much more ransomware money & quickly not to hurt the reputation and business. Hacking groups like to target energy/infrastructures/insurance/tech companies so the next victim is just around the corner. The incentives of cybercrime is to cash out and gain profit through the crypto coins.”