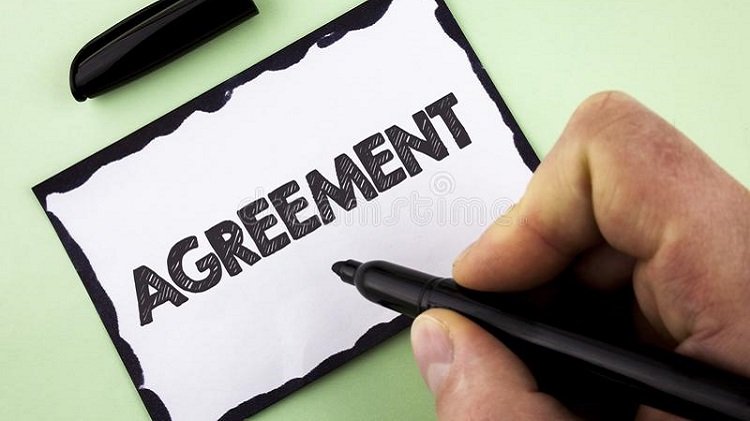 Israel’s National Cyber Directorate announced that it has signed a cybersecurity agreement with Morocco, the first c since the normalization of relations between the two countries last year as part of the Abraham Accords.

According to the directorate, the agreement provides for the establishment of cooperation in research, development and operational areas and the sharing of information and knowledge.

In January, the two countries signed an agreement that will allow direct flights with the first flight between Tel Aviv and Marrakesh scheduled for July 19. Israir will operate five flights a week on the Tel Aviv-Marrakesh route.

Morocco is home to the largest Jewish community in North Africa with around 3,000 Jews calling the country home and Israel is home to a sizable community of Moroccan Jews, numbering some 700,000.