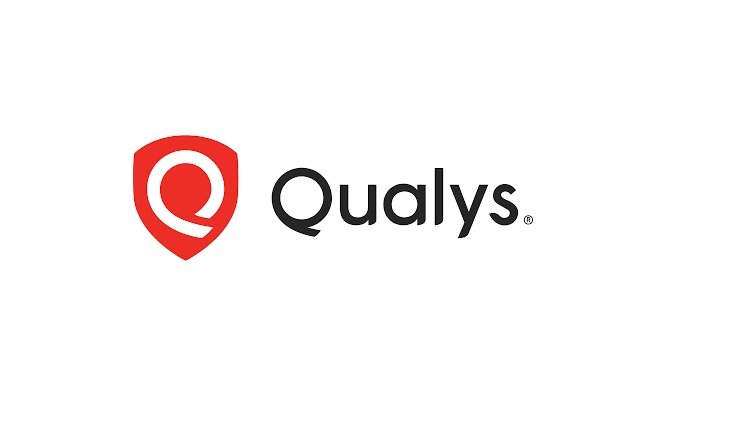 Qualys, Inc. announced the general availability of the Qualys Cloud Agent on the Google Cloud via Google Cloud Marketplace. In one click, with essentially no software to install or maintain, the lightweight agent provides customers with visibility of their workloads and Virtual machines in Google Cloud.

Available from the Google Cloud Marketplace, customers can configure and deploy the Qualys Cloud Agent on specified compute instances on Google Cloud automatically and transparently into Linux and Windows workloads as part of their DevOps processes, providing immediate visibility from the start without the need to install agents manually. Using the Cloud Agent, customers can easily activate multiple Qualys applications such as the game-changing VMDR – Vulnerability Management, Detection and Response app to build a streamlined workflow within the Google Cloud. The Qualys findings, vulnerabilities and misconfigurations, can be directly integrated into the Google Cloud Security Command Center for ease of tracking across the entire enterprise, including multiple cloud accounts, various providers, as well as on-premises assets and user endpoints.

“We’re delighted to partner with Qualys to deliver their leading security capabilities on Google Cloud,” said Manvinder Singh, director, partnerships at Google Cloud. “Making the Qualys Cloud Agent available on Google Cloud enables customers to easily and quickly achieve visibility into their IT and security infrastructure via the Google Cloud Security Command Center.”

“The built-in integration with Google Cloud allows customers to, with a click of a button, gain full visibility and establish consistent security policies across their entire hybrid environment (cloud, on premises, endpoint, mobile, OT and IoT) all with no software to install or maintain,” said Philippe Courtot, chairman and CEO of Qualys.

ESET researchers have participated in a global operation to disrupt the Trickbot botnet, which has, since 2016, infected over