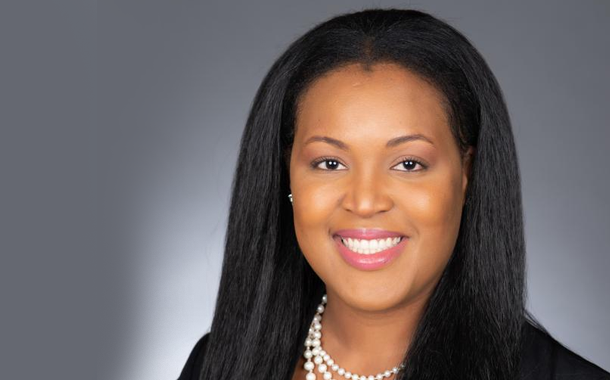 Disruptive attacks on critical infrastructure continued in to the second half of 2022 targeting rail, hospitals, manufacturing and energy

The latest OT/IoT security report from Nozomi Networks Labs finds wiper malware, IoT botnet activity, and the Russia/Ukraine war significantly influenced the 2022 threat landscape. Continuing the trend that was observed in the first half of 2022, Nozomi Networks Labs researchers saw hacktivists shift tactics from data theft and Distributed Denial of Service (DDoS) attacks to utilizing more destructive malware in an attempt to destabilize critical infrastructure to further their political stance in the Russia/Ukraine war.

“Over the past six months, cyberattacks have increased significantly, causing major disruption to industries ranging from transportation to healthcare,” said Roya Gordon, Nozomi Networks OT/IoT Security Research Evangelist. “Railways, in particular, have been subject to attacks, leading to the implementation of measures designed to protect rail operators and their assets. As cyber threats evolve and intensify, it is important for organizations to understand how threat actors are targeting OT/IoT and the actions required to defend critical assets from threat actors.”

Malicious IoT botnet activity remained high and continued to rise in the second half of 2022. Nozomi Networks Labs uncovered growing security concerns as botnets continue to use default credentials in attempts to access IoT Devices.

On the vulnerability front, manufacturing and energy remained the most vulnerable industries followed by water/wastewater, healthcare and transportation systems. In the last six months of 2022:

Few Enterprises to Have Mature Zero-Trust Program by 2026: Gartner

Zero trust is top of mind for most organizations as a critical strategy to reduce risk, but few organizations

Over the past several months, cybercrime group Bluebottle has been targeting companies in the financial sector in French-speaking African