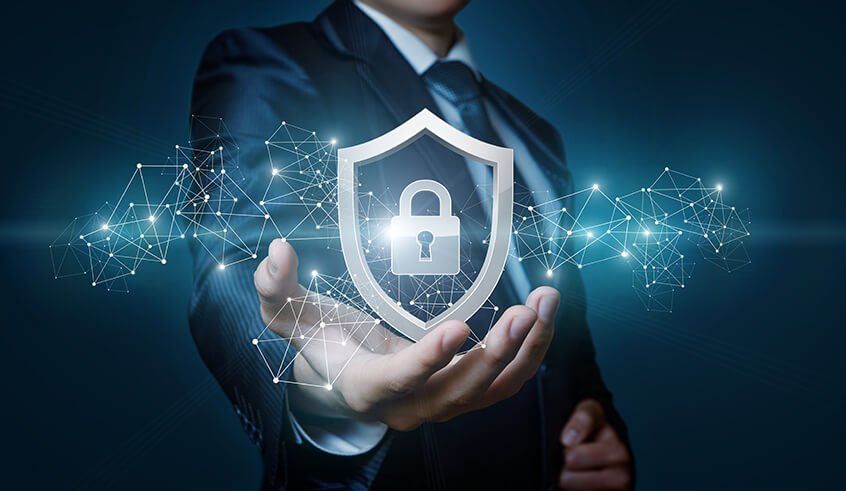 Email security researchers from the Trellix Advanced Research Centre have found attackers to be leveraging FIFA and football-based campaigns to target organisations in Arab countries and consequently, the volume of malicious emails in Arab Countries was observed to have increased by 100 per cent in the month of October.

“It is common practice for attackers to utilise important/popular events as a part of social engineering tactics and particularly target organisations which are related to the event as they are far more promising victims for an attack,” commented Daksh Kapur, Research Scientist at Trellix. “As the host-country and the affiliated organisations prepare for and manage the event, attackers take advantage of employee’s busy schedules which increases the chances of human error and the victim interacting with the attack vector. The aim of such attacks can be anything from financial fraud, credential harvesting and data exfiltration to surveillance and damage to the country’s/organisation’s reputation.”

• Sample 1: Pretends to be from FIFA TMS helpdesk, and the email body shows a fake alert notification regarding the de-activation of two factor authentication and contains a hyperlink which redirects the user to a phishing page.

• Sample 2: Attempts to impersonate David Firisua, the team manager for Auckland City FC, and seeks confirmation of a payment made to the receiver’s account in reference to FIFA. It also contains a hyperlink to a customised phishing page of trusted brand.

• Sample 3: Impersonates the FIFA ticketing office and conveys a payment issue for the victim to urgently resolve. It also contains a html attachment which redirects the user to a customised phishing page.

• Sample 4: A fake legal notification informing the recipient about a ban implemented by FIFA from registering new players to create a sense of urgency. It also contains a html attachment which redirects the user to a customised phishing page.

• Sample 5: A fake file notification set in the WeTransfer’s template. It attempts to impersonate the Players Status Department and send victims a legal notice regarding delayed legal fees. It contains a link which redirects the user to a malicious website either delivering malware or hosting a phishing page.

• Sample 6: Snoonu, the official food delivery partner of the World Cup is spoofed, offering fake free tickets to those who register. It contains a malicious xlsm attachment. The usage of such trusted organisations’ names and their templates makes the user fall for such attacks easily.