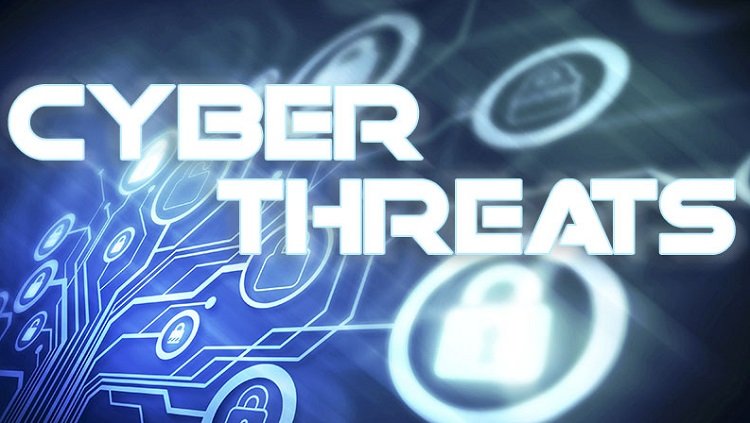 The crisis in Ukraine has already proven to be a catalyst for additional aggressive cyber activity that will likely increase as the situation deteriorates. The cybersecurity company Mandiant have been anticipating this activity, and are concerned that, unlike the recent defacements and destructive attacks, future activity will not be restricted to Ukrainian targets or the public sector.

The Scope of Activity
Russia and its allies will conduct cyber espionage, information operations, and disruptive cyber attacks during this crisis. Though cyber espionage is already a regular facet of global activity, as the situation deteriorates, we are likely to see more aggressive information operations and disruptive cyber attacks within and outside of Ukraine.

Information Operations
Information operations are a regular feature of Russian and Belarusian cyber activity. Such actors leverage a variety of tactics to achieve their aims, including but not limited to the use of social media campaigns involving coordinated and inauthentic activity, as well as the compromise of entities in hack-and-leak operations or for use in disseminating fabricated content to promote desired narratives.

Cyber Attacks
Disruptive and destructive cyber attacks take many forms, from distributed denial-of-service attacks to complex attacks on critical infrastructure. Like its peers, Russia leverages this capability in times of crisis.

Outlook
Cyber capabilities are a means for states to compete for political, economic, and military advantage without the violence and irreversible damage that is likely to escalate to open conflict. While information operations and cyber attacks such as the 2016 US election operations and the NotPetya incident can have serious political and economic consequences, Russia may favor them because they can reasonably expect that these operations will not lead to a major escalation in conflict.

Mandiant recommends that defenders take proactive steps to harden their networks against and has provided a guide to this process, Proactive Preparation and Hardening to Protect Against Destructive Attacks, for free to the public.