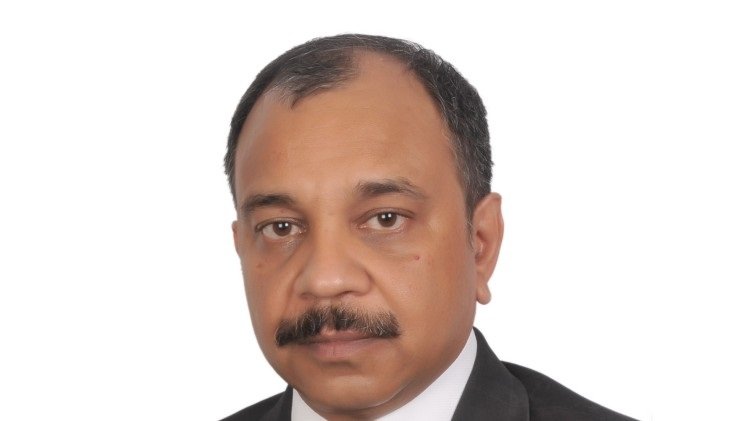 As more companies rush to join the digital transformation wave, this has unintentionally opened various new doors for state-exhaustion distributed denial-of-service (DDoS) attacks. This means that current mitigation strategies will need to be reassessed to include intelligent DDoS mitigation systems. As DDoS attacks threaten services and business continuity in the UAE, and with major verticals in the region being affected such as telecommunications, consider the following three scenarios:

1. Stateful firewalls. Many organsiations set-up network-based cybersecurity stacks as part of digital transformation efforts, which are frequently fronted by stateful, next-generation firewalls (Stateful firewalls detect and monitor all network traffic, analyzing traffic patterns to identify potential risks). However, the nature of stateful next-generation firewalls (NGFWs) also introduces additional vulnerabilities. State-exhaustion DDoS assaults can be used against stateful firewalls to effectively break down defenses and/or interrupt connections with the services behind them. According to the 16th annual Worldwide Infrastructure Security Report, 83% of survey respondents’ firewalls were targets of DDoS assaults, successful or not.

The stateful connections of stateless applications. Another example is next-generation applications. These applications are frequently built to be stateless, which means they may function without having to refer to previous repetitions of the process. However, the reality is that some type of state is being tracked in these applications. This can be taken through the context of when a web application maintains the status of users who have previously logged in to their accounts but have quickly browsed away. Typically, these sessions are monitored via cookies or tokens, or the state is directly maintained in the client state. Furthermore, stateless applications are frequently reliant on stateful roots. Containerization technologies like Kubernetes are increasingly being used to boost scalability. Routers and stateful devices such as NGFWs, web application firewalls, intrusion-prevention systems, and load balancers continue to be used to support the network infrastructure. Nevertheless, these systems are vulnerable to state-exhaustion DDoS attacks, which can be equally as damaging to a company as their volumetric counterparts.

2. The remote work landscape. Many businesses were forced to make major expenditures in remote work infrastructure as a result of the COVID-19 pandemic, thus imposing a work-from-home posture. Virtual private networks (VPNs) and conferencing solutions were frequently used. This has resulted in an increasing dependence on cloud services to meet scalability and accessibility requirements. DDoS assaults might cripple a remote workforce as they disrupt processes to the stateful VPN concentrator or cloud. Effectively, stateless DDoS mitigation is required to maintain remote user access to internal and cloud-based services operational.

Blocking state-based assaults necessitates advanced features. To protect stateful devices and the state-minimized application services behind them from state-exhaustion threats, intelligent DDoS mitigation systems that function in a stateless/semi-stateless manner should be put in front of them.

Intelligent, stateless DDoS mitigation provides several significant benefits and strategic advantages to businesses and service providers. Consumers anticipate uninterrupted network performance with the fast rise of online shopping. DDoS attacks, simply expressed, can be a major danger to the online consumer experience. For any company that relies on network connectivity and the availability of mission-essential applications or services, mitigating these threats is critical.

Consequently, communications and cloud service providers are constantly under pressure to produce fast, dependable service that meets service-level agreements (SLAs). Any network outage caused by DDoS assaults can be expensive, thus requiring DDoS mitigation as it is intelligent and gives a solution to lessen the threat of such attacks.

State-exhaustion DDoS attacks are a clear and present threat to business operations and profitability for both service providers and companies. While risks to stateful technology are not new, digitalization has broadened the threat environment and unleashed a slew of new attack vectors, raising alarm bells. This has resulted in the need for cybersecurity experts to concentrate on developing next-generation IT infrastructures that can withstand state exhaustion attacks.