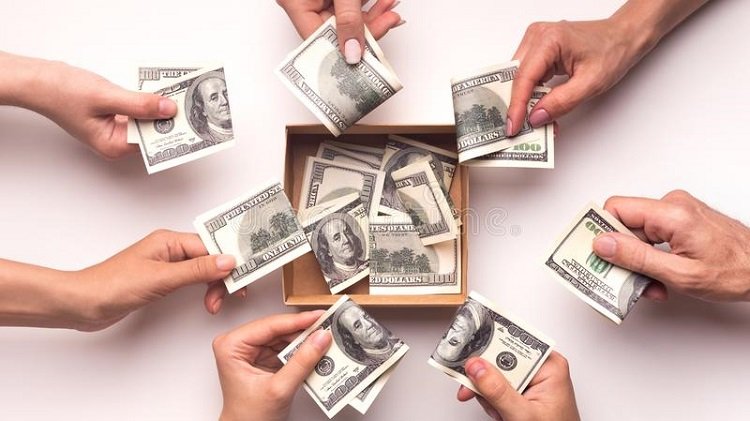 Microsoft and Google, both of which are based in the United States, have pledged to contribute $20 billion and $10 billion, respectively, in the battle against cybercrime over the next five years. The commitments were made after the two firms’ CEOs met with US President Joe Biden to explore ways to enhance the country’s cyber environment. The conference was also attended by top executives from major technological giants such as IBM, Apple, and Amazon.

The firm, located in Washington, has become one of the most popular targets for cyber thieves. Thousands of apps and portals using Microsoft’s Power Apps platform accidentally released around 38 million sensitive records and left them accessible on the internet for months.

Microsoft also stated that it will extend its cyber security training collaborations with community institutions and non-profit organizations. According to IBM, cybercrime has increased internationally as a result of the Covid-19 pandemic, which has resulted in an increase in remote working and a quick digital upswing.

The US firm Colonial Pipeline, which carries roughly 2.5 million barrels of oil every day throughout the country, was attacked by cyber thieves in May. To recover control of its systems, it had to pay a ransom of roughly 75 Bitcoin. US investigators, on the other hand, claim to have recovered roughly 63.7 Bitcoin.