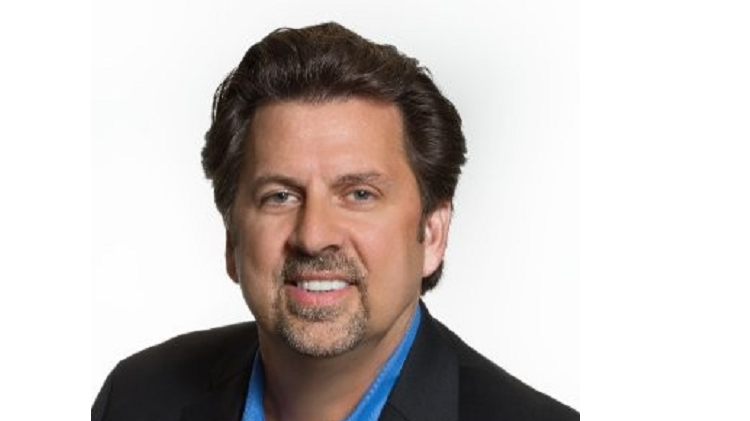 Vectra AI, a leader in threat detection and response, has announced that the Vectra Cognito platform delivers key Zero Trust capabilities for Microsoft 365 and Microsoft Azure customers. Vectra is uniquely positioned as an integral part of the model which assumes breaches by investigating the behavior of users, workloads, networks, and devices as though they originate from an untrusted network by leveraging its analytics and understanding of users and accounts, tracking them between on-premise and cloud.

Since cloud applications and a mobile workforce have redefined the security perimeter, and corporate resources and services now often bypass on-premises, perimeter-based security models that rely on network firewalls and VPNs have become obsolete. To address this, Microsoft developed the Zero Trust Maturity Model to adapt to the complexities of modern environments effectively. With the integration of the Vectra Cognito platform, customers will have access to AI-powered threat detection to monitor and verify the communications to their business-critical applications.

“The Vectra Cognito platform was developed on the idea that standard, static security measures like firewalls, NAC, and VPNs were not enough to protect the modern enterprise,” said Randy Schirman, Vectra VP of Partnerships. “With the hybrid remote work model effectively rendering traditional security measures obsolete, we are completely aligned with the Microsoft Zero Trust Model approach.”

The Vectra Cognito Platform uses AI to efficiently find and prioritize hidden attacks in real-time inside Microsoft  365, Azure Active Directory (AD), cloud, data center, IoT, and enterprise networks before attackers cause irreparable harm to the organization. The platform allows security teams to prevent attacks earlier in the kill chain, ensuring that applications essential to business continuity are available and accessible for the entire extended workforce.

“Threat detection and response that accurately detects network anomalies and account takeover by monitoring user and machine behavior is a core capability for Zero Trust,” said Desmond Forbes, Senior Director of Business Development at Microsoft. “Vectra, provides customers with visibility into their hybrid cloud environments, the accounts used, and integrates that information with Microsoft Defender for Endpoint and Azure Sentinel to meet our joint customers’ Zero Trust objectives.”