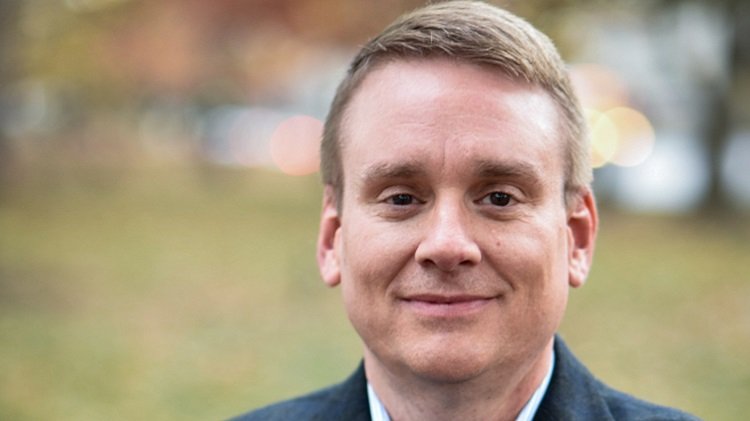 “The proprietary real-time threat intelligence provided by Bitdefender strengthens our clients’ ability to accurately detect, assess and validate emerging threats so they can take faster actions to eliminate them from environments,” said Jonathan Couch, senior vice president strategy at ThreatQuotient. “Bitdefender is recognized globally for having best-in-class threat intelligence and threat detection capabilities validated by MITRE and other leading independent testing organizations. ThreatQ customers will have contextualized insights on advanced persistent threats (APTs), malicious email campaigns and other dangers under one centralized view to quickly assess, validate and respond. Our collaboration has proved invaluable to our customers by increasing visibility into malicious campaigns as threat frequency and sophistication continues to rise.”

Having accurate, and actionable threat intelligence is critical to effective threat detection and response. Gartner analysts write, “Threat intelligence is knowledge about who or what is on the other side, as well as how they operate. Trying to defend against every possible threat with limited resources is a losing proposition. Use TI to protect your organization from all the relevant adversaries. Further, use TI to decide which adversaries are in fact relevant.”