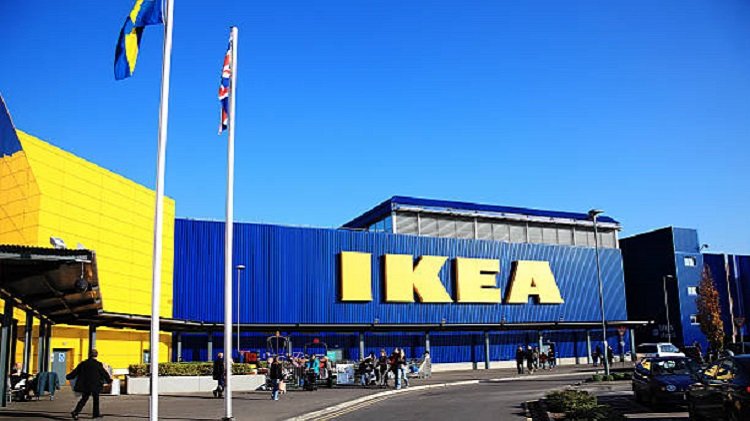 A French court ordered IKEA to pay a 1 million euro ($1.2 million) fine for spying on its French staff after the world’s biggest furniture retailer was found guilty of improperly gathering and storing data on its employees.

The French branch of Ingka Group, which owns most IKEA stores worldwide, was accused of snooping on its workers and some clients over several years.

The flatpack furniture group, which has recognised there were some improper practices, was accused of breaching employees’ privacy by reviewing records of their bank accounts and sometimes using fake employees to write up reports on staff.

Worker representatives said the information was used to target union leaders in some cases or used to IKEA’s advantage in disputes with customers, after the firm trawled data on people’s finances and even what cars they drove. It was also found to have paid for access to police files.

Prosecutors had been pushing for a 2 million euro fine. Lawyers for France’s CGT union and several individuals seeking compensation said the final amount was not hefty, but welcomed the outcome.

IKEA employs around 10,000 people in France, its third biggest market after Germany and the United States, and has experimented with new formats there, including a store launched in 2019 in the heart of Paris.