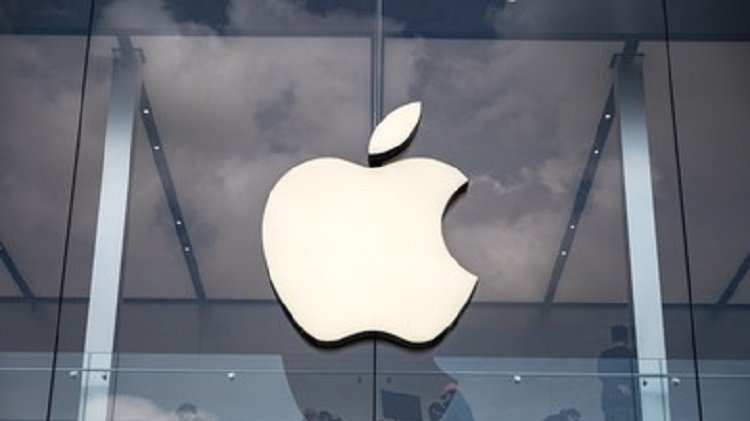 For regulatory reasons, Apple Inc announced that a new “private relay” feature designed to hide a user’s web browsing behavior from internet service providers and advertising will not be available in China.

The feature was one of a number of privacy protections Apple announced at its annual software developer conference on Monday, the latest in a years-long effort by the company to cut down on the tracking of its users by advertisers. It also will not be available in Belarus, Colombia, Egypt, Kazakhstan, Saudi Arabia, South Africa, Turkmenistan, Uganda and the Philippines, Apple said.

The “private relay” capability transmits web traffic to an Apple-managed server, where it is stripped of a piece of data known as an IP address. Apple then transfers the traffic to a second server run by a third-party operator, which issues the user a temporary IP address and directs the traffic to its final destination.

Apple has not yet revealed which external partners it will utilize in the system, but has stated that it will do so in the future. It’s unlikely that the functionality will be offered to the general public until later this year.
Comments
0 Share
Share Tweet
Topics: Apple Belarus China Colombia Egypt Kazakhstan Philippines private relay Saudi Arabia South Africa Turkmenistan Uganda
Previous Post Facial recognition technology need to take ethical approach: Investors
Next Post Sophos announces findings of its global survey