Pet’s name has become a pet password for many 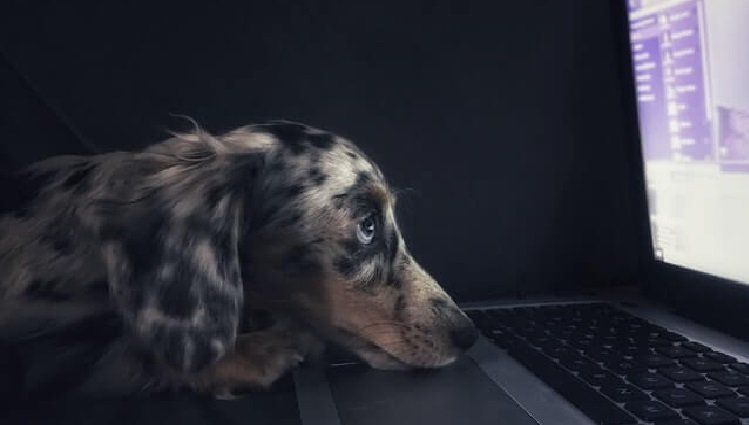 Amer Owaida, Security Writer at ESET discusses a study conducted recently in UK reveals that one in six people use their pet’s name as their password, which has become so common and easily hackable password in the country.

As many as 15% of Brits use their pets’ names as passwords to “protect” their online accounts, according to the United Kingdom’s National Cyber Security Center (NCSC). The agency cited figures from a survey that revealed how a worrying number of Brits leave themselves wide open to account takeover and other attacks.

In all these cases, cybercriminals could easily break into the accounts. Indeed, the results of the survey aren’t too dissimilar from a similar study three years ago.

“We may be a nation of animal lovers, but using your pet’s name as a password could make you an easy target for callous cyber criminals,” said Nicola Hudson, NCSC Director of Policy and Communications.

The agency also urged people to use proper password-creation techniques in lieu of resorting to easy-to-remember passwords. “I would urge everybody to visit cyberaware.gov.uk and follow our guidance on setting secure passwords which recommends using passwords made up of three random words,” Hudson said.

It’s worth noting that poor password choices affect people the world over and aren’t limited to just the United Kingdom; the latest annual list of the most commonly used passwords shows an abundance of such examples.

NCSC also urged everybody to avoid another common password mistake – recycling the same password over and over again. Instead, you should use a unique and strong password or passphrase for each of your accounts, especially the valuable ones, and whenever possible, couple it with an added later of protection – multi-factor authentication. To avoid the hassle of remembering all those credentials, you should also consider using a password manager.

The survey also revealed that people are creating more and more online accounts, with 27% of those quizzed saying that they have at least four more new accounts compared to the same time last year. Meanwhile, 6% reported they have added more than 10 new accounts over the past 12 months.