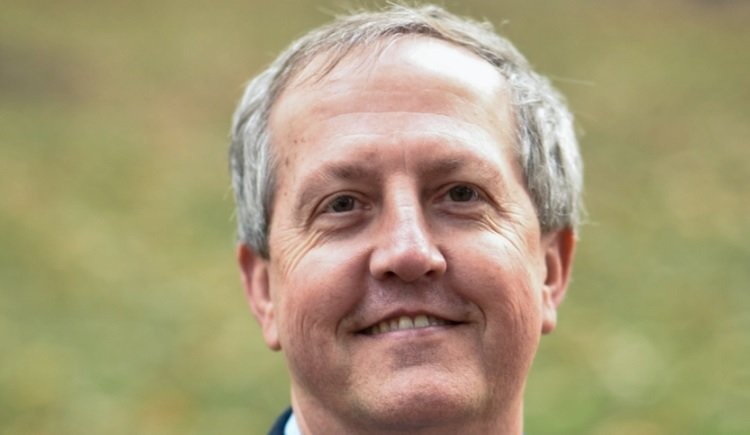 “As a result of strong performance in 2020, we welcomed an opportunity to secure additional funding and add new investors to our syndicate. ThreatQuotient is meeting a critical need for security operations solutions, and we have significant expansion plans to continue this momentum,” said John Czupak, President and CEO, ThreatQuotient. “I am incredibly proud of our team’s efforts and record-setting performance in a challenging 2020. I thank all of our investors for their interest and support, and I look forward to our continued momentum and success.”

● Signed a record number of new customers, who are leveraging the ThreatQ platform for a variety of use cases as well as the ThreatQ Investigations cybersecurity situation room

● Launched a new Hosted Service of the ThreatQ platform to great reception, comprising over 10% of new bookings