Threats against industrial control systems on the rise in H2 2020 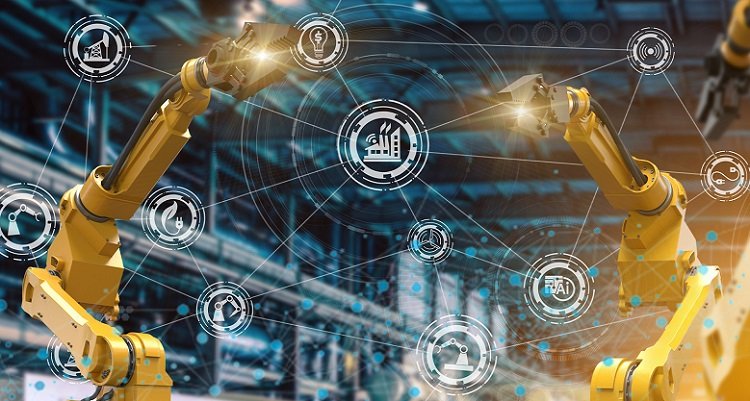 Attacks against industrial organizations always carry the potential to be particularly devastating, both in terms of disruption to production and financial losses. In addition, because of the highly sensitive information industrial organizations possess, they tend to be an attractive target for attackers. However, starting with the second half of 2019, Kaspersky experts had observed a decline in the percentage of ICS computers on which malicious objects were detected, as criminals appeared to be focusing on more targeted attacks. In H2 2020, threats to ICS computers again started to rise from almost each and every perspective, with both the percentage of attacked ICS increasing globally by .85 percentage points and the variety of malware families used increasing by 30 percent.

Threats belonging to 5,365 malware families were blocked on ICS computers, an increase of 30% from H1 2020. The most prominent threats were backdoors (dangerous Trojans that gain remote control over the infected device), spyware (malicious programs designed to steal data), other types of Trojans, and malicious scripts and documents.