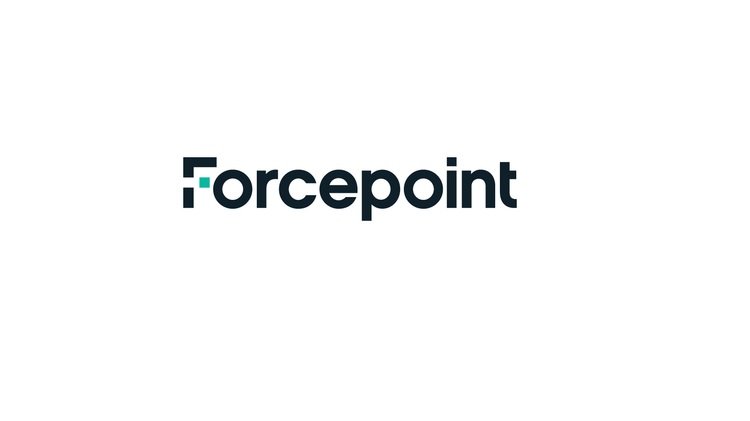 Francisco Partners today announced it has closed on the previously announced acquisition of Forcepoint from Raytheon Technologies.

Coinciding with the transaction close, the company’s board of directors has appointed Manny Rivelo as Chief Executive Officer (CEO) effective immediately. As CEO, Rivelo will focus the company’s strategy on accelerating enterprise and government agency adoption of a modern approach to security that embraces the emerging Secure Access Service Edge (SASE) architecture. Forcepoint’s SASE approach is available today through Forcepoint Cloud Security Gateway and Private Access.

Rivelo joins Forcepoint with more than 30 years of experience across executive leadership, product management, customer support and sales functions with some of the world’s leading security and information technology companies.

Forcepoint also announced two new executive appointments that will further strengthen the leadership team as the company becomes an independent entity. These include Dave Stevens as Senior Vice President of Strategy and Execution and John DiLullo as Chief Revenue Officer (CRO). Additionally, Sean Berg has been promoted to President of Global Governments and Critical Infrastructure. Stevens, DiLullo, and Berg will all report to CEO Manny Rivelo.