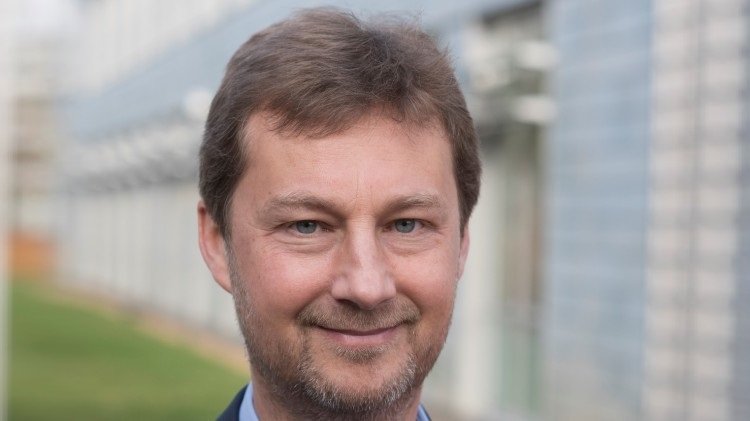 Anthony Perridge, VP of International at ThreatQuotient, explains how crucial it for both the Orchestration and Threat Intelligence tools to work in tandem with each other to enhance the security.

These days we believe that “it’s not a matter of if, but when and how” we’ll be attacked. So, we’ve expanded our focus from prevention to include detection and response, and organizations are talking about using emanSecurity Orchestration, Automation and Response (SOAR) tools.

According to Gartner’s Market Guide for Security Orchestration, Automation and Response (SOAR) Solutions, by year-end 2022, 30% of organizations with a security team larger than five people will leverage SOAR tools in their security operations, up from less than 5% in 2019. There are many factors driving demand, chief among them the shortage of skilled cybersecurity talent which is compelling most organizations to look for ways to automate routine, repeatable tasks.

Orchestration tools, specifically playbooks, are good for automating processes that we know we always perform the same way. The system responds reflexively, thus reducing the need for humans in this capacity. Playbooks help Incident Response (IR) teams accelerate response and mitigate risk, while freeing up expert resources to focus on higher value tasks which also helps with employee retention.

An organization’s Threat Intelligence practice has a different role – gathering external and internal threat and event data, normalizing it for analysis, and automatically scoring and prioritizing it based on organization-specific parameters. With a platform that serves as a central repository and organizational memory, teams and tools have access to the organization’s history of investigations, observations and learnings about adversaries and their tactics, techniques and procedures (TTPs). Adding new data and learnings over time, the platform automatically reevaluates and reprioritizes intelligence to support ongoing detection, investigation and response.

Both orchestration tools and a threat intelligence platform serve the same high-level goal: Optimize people’s time so they can focus on areas where their intelligence, experience and skills are needed, and don’t waste time on things that can be easily automated. What makes these tools even stronger is when they work together.

The fact is, there is more we can do to optimize playbooks so that they save exponentially more time. When driven by threat intelligence, an orchestration tool can recognize connections and patterns, and adjust playbook runs to maximize efficiency. And when a threat intelligence platform brings in learnings from the IR practice, it can augment and enrich threat intelligence with greater context to further accelerate detection and response.

Using a phishing campaign as an example, let’s say that the organization has been targeted with 100 emails. The playbook flags something unknown, forwards it to a tool for inspection which confirms it is suspicious, then sends it to a sandbox that validates it is malware. The file is then added to the reputation block list. When the next suspicious email comes in, the playbook repeats the same process. Over time the reputation list gets longer and longer, and system performance gets slower and slower responding repeatedly to the same requests.

But if the orchestration tool works in concert with the threat intelligence solution, then the full playbook does not need to be executed each time. The threat intelligence platform remembers activity from the same malware family and campaign and recognizes that it is an immediate and actual threat to the organization and scores it accordingly at a 9 or 10. The playbook can be written to adjust processes based on scoring so, for example, a score of 7-10 may trigger automatic blocking. A score of 3 to 7 may send the file directly to the sandbox. Anything lower initiates the full playbook. The ability for playbooks to dynamically adjust based on scoring increases the efficiency of tools and teams.

The orchestration tool is about working the reflex, while the threat intelligence practice is about working the memory. Although their approaches are different, orchestration tools and threat intelligence platforms share the same goal: to accelerate detection, response and risk mitigation. And when they work together, they save teams more time and deliver even better results.