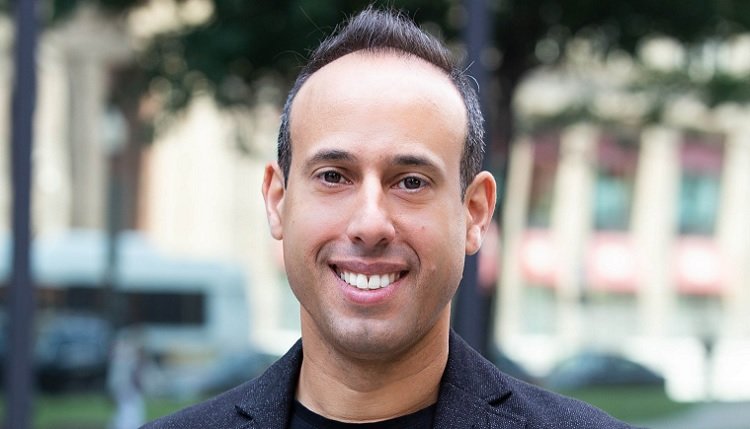 ● Multistage Delivery, Multi-Language Malware: Chaes infections consist of several stages that include use of LoLbins and other legitimate software, making it very challenging to detect by traditional antivirus tools. Chaes also executes multiple stages and is written in several programming languages including Javascript, Vbscript, .NET , Delphi and Node.js.

● Downloads Legitimate Software, Designed for Stealth: Chaes operates using legitimate tools such as Python, Unrar and Node.js, and functional stages consist of several techniques such as use of LoLbins, open source tools, fileless actions and use of legitimate node.js libraries designed to increase the malware’s stealthiness.

“Threat actors put a great deal of time, resources and effort into choosing their targets for criminal operations such as this, and a return on their investment is always top of mind. Undoubtedly, the dramatic increase in the volume of online shopping transactions has not escaped their notice, so it’s not surprising to see new and ever-more sophisticated malware variants emerging to take advantage of the current circumstances,” said Lior Div, Cybereason co-founder and CEO. “Individuals should be vigilant when it comes to cyber hygiene to avoid malware infections in general, and should maintain situational awareness when engaged in online shopping or banking to avoid becoming the victim attackers trying to take advantage of the pandemic and the recent increase in online financial activities.”

Bulwark announced its presence at GISEC 2020

With an intense focus on boosting the IT security, communications & technology industries in the Middle East region, UAE-based