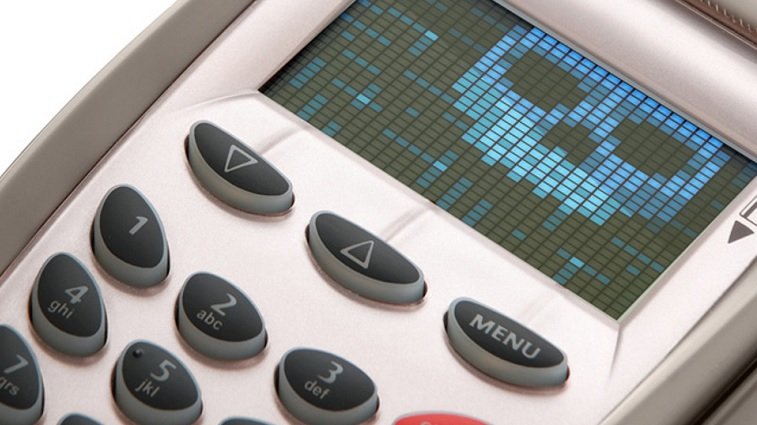 ESET researchers have discovered ModPipe, a modular backdoor that gives its operators access to sensitive information stored in devices running ORACLE MICROS Restaurant Enterprise Series (RES) 3700 POS (point-of-sale) – a management software suite used by hundreds of thousands of bars, restaurants, hotels and other hospitality establishments worldwide. The majority of the identified targets were from the United States.

What makes the backdoor distinctive are its downloadable modules and their capabilities, as it contains a custom algorithm designed to gather RES 3700 POS database passwords by decrypting them from Windows registry values. This shows that the backdoor’s authors have deep knowledge of the targeted software and opted for this sophisticated method instead of collecting the data via a simpler yet “louder” approach, such as keylogging. Exfiltrated credentials allow ModPipe’s operators access to database contents, including various definitions and configuration, status tables and information about POS transactions.

“However, based on the documentation of RES 3700 POS, the attackers should not be able to access some of the most sensitive information – such as credit card numbers and expiration dates – which is protected by encryption. The only customer data stored in the clear and thus available to the attackers should be cardholder names,” cautions ESET researcher Martin Smolár, who discovered ModPipe.

“Probably the most intriguing parts of ModPipe are its downloadable modules. We’ve been aware of their existence since the end of 2019, when we first found and analyzed its basic components,” explains Smolár.

“ModPipe’s architecture, modules and their capabilities also indicate that its writers have extensive knowledge of the targeted RES 3700 POS software. The proficiency of the operators could stem from multiple scenarios, including stealing and reverse engineering the proprietary software product, misusing its leaked parts or buying code from an underground market,” adds Smolár.

To keep the operators behind ModPipe at bay, potential victims in the hospitality sector as well as any other businesses using the RES 3700 POS are advised to:

ManageEngine today announced its participation in GITEX Technology Week 2020, to be held from December 6-10, 2020 at the

Despite the negative impact the hard lockdown has had on global economy, the annual Black Friday retail sales tradition