Over 100,000 machines vulnerable due to SMBGhost 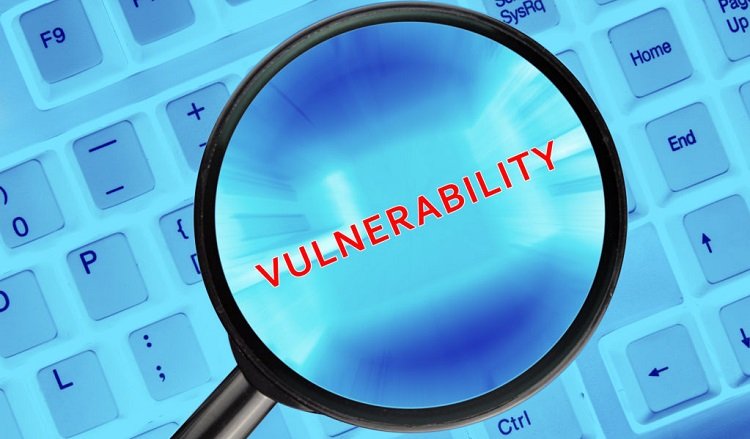 Amer Owaida, Security Writer at ESET discusses the patch for the critical flaw that allows malware to spread across machines without any user interaction was released months ago still has thousands of machines vulnerable

Although Microsoft issued a patch for the critical SMBGhost vulnerability in the Server Message Block (SMB) protocol back in March, over 100,000 machines remain susceptible to attacks exploiting the flaw. This wormable Remote Code Execution (RCE) vulnerability could allow black hats to spread malware across machines without any need for user interaction.

The severity of the bug affecting Windows 10 and Windows Server (versions 1903 and 1909) should have convinced everybody to patch their machines immediately. However, according to Jan Kopriva, who disclosed his findings on the SANS ISC Infosec Forums, that doesn’t seem to be the case.

“I’m unsure what method Shodan uses to determine whether a certain machine is vulnerable to SMBGhost, but if its detection mechanism is accurate, it would appear that there are still over 103 000 affected machines accessible from the internet. This would mean that a vulnerable machine hides behind approximately 8% of all IPs which have port 445 open,” Kopriva said.

The SMBGhost vulnerability, tracked as CVE-2020-0796, is ranked as critical and holds the ‘perfect’ score of 10 on the Common Vulnerability Scoring System (CVSS) scale. Upon discovery, the flaw was considered so severe that instead of releasing a fix as part of its usual Patch Tuesday bundle, Microsoft issued an out-of-band patch instead.

“To exploit the vulnerability against a server, an unauthenticated attacker could send a specially crafted packet to a targeted SMBv3 server. To exploit the vulnerability against a client, an unauthenticated attacker would need to configure a malicious SMBv3 server and convince a user to connect to it,” said Microsoft when issuing the patch.

That was back in March, and publicly available exploits soon emerged, although they achieved ‘only’ local privilege escalation. Three months later, however, the first Proof-of-Concept (PoC) to achieve RCE was released, immediately garnering widespread attention. Even the United States’ Cybersecurity and Infrastructure Security Agency (CISA) took note and published an advisory warning that malicious threat actors were using the PoC to exploit the vulnerability and target unpatched systems.

It’s also worth noting that SMBGhost can be used in tandem with another vulnerability affecting the SMBv3 protocol – SMBleed. According to ZecOps researchers who discovered the latter flaw, a cybercriminal who can combine the two vulnerabilities could achieve pre-auth remote code execution.

At the risk of stating the obvious, admins and users who haven’t patched their systems yet would be well advised to do so sooner rather than later.

Bulwark announced its presence at GISEC 2020

With an intense focus on boosting the IT security, communications & technology industries in the Middle East region, UAE-based