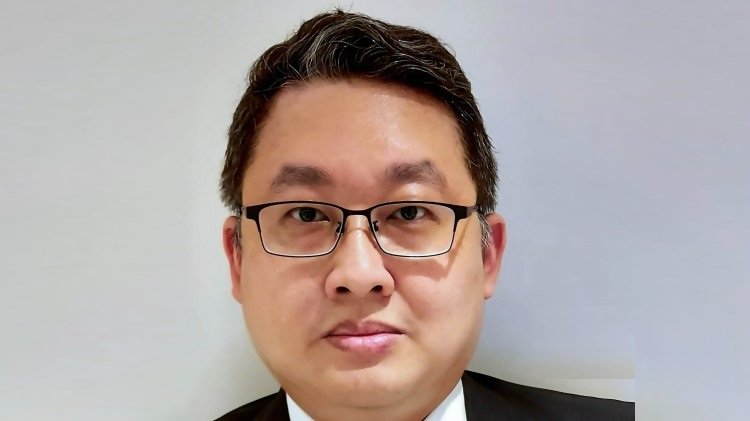 Huawei has announced the appointment of Aloysius Cheang as the inaugural Chief Security Officer (CSO) of Huawei UAE, effective immediately.

As a globally recognized cybersecurity expert, Cheang has two decades of international experience in managing and delivering multi-million-dollar cybersecurity programs. He currently serves on the Board of Directors for the US-based International Information System Security Certification Consortium, also known as (ISC)2. He is also a Board Director for UK-based cyber leadership think tank, the Centre for Strategic Cyberspace + International Studies.

Cheang is sought-after by numerous international news outlets for his professional perspective, and has provided commentary and opinions to the BBC, Times, Wall Street Journal, ZDNet, ISMG, Xinhua News, SCMP, The Hindu, The Nation, China Times, The Straits Times and ChannelNewsAsia.

Cheang’s most recent role was as Co-Founder and Managing Director for Cloud Security Alliance (CSA) in the Asia Pacific (APAC) region, in which he oversaw CSA’s superlative expansion outside of the USA and in the global standardization space. Before his stint with the CSA, he was Worldwide Head of Security with Vodafone Global Enterprise and a Security and Forensic Practice Leader in Singapore with PwC.

An active community leader, Cheang has founded and led several information security associations, and is active in international standardization efforts having been the lead editor for standards such as ISO 27032.
Cheang holds a Master’s and Bachelor’s degree in Computer Science from the National University of Singapore. He has CISSP and CISA professional certifications and is a Microsoft MVP Hall of Fame recipient.

Tenable today announced it has been selected as the first vulnerability management partner to integrate with Splunk’s new cloud-native,

ESET has today launched new versions of its Windows security products for consumers. The new versions upgrade the protection