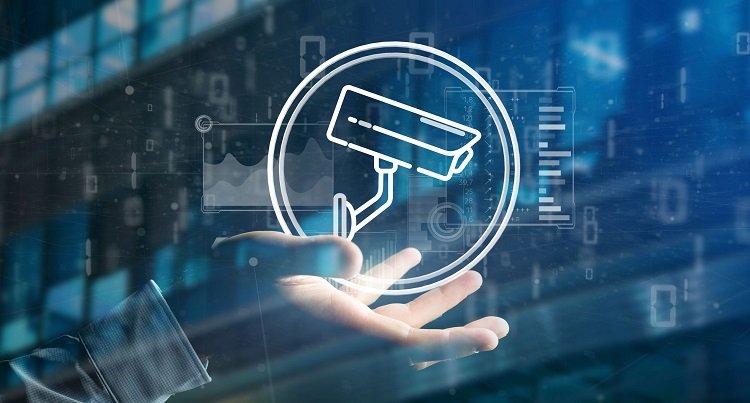 According to the latest figures reported by analyst firm, IDC, the video surveillance camera market will experience growth through 2025, despite the negative impact of the COVID-19 pandemic and the exclusion of the two market leaders from contention for U.S. government contracts.

The worldwide video surveillance camera market will grow to $44 billion by 2025, up from $23.6 billion in 2019, with a five-year compound annual growth rate (CAGR) of nearly 13%. This is largely due to the increasing adoption of smart camera systems and analytical software that enables them to be utilised in a variety of roles beyond simple surveillance.

“Although the market has seen a short-term decline driven by COVID-19 impacts, the longer-term prospects will be driven by the increasing use of video surveillance in law enforcement and physical security,” Jude says.

IDC further added that “While most data protection coverage begins and ends with data stored or carried by an organisation’s IT infrastructure, IDC’s focus also includes the protection of data before it becomes data; that is, protecting the intellectual property that people carry around with them, by protecting the people.”

“Physical security of the areas that creative people occupy, including, increasingly, from the exposure to biological threats like COVID-19, is critical to companies that increasingly depend on the introduction of innovative new services and products to drive revenue generation. Losing an employee with a good idea that hasn’t yet been expressed could be devastating to the future of a company,” IDC says.

IDC says the blacklisting of Chinese camera manufacturers by the US government will not slow down market growth but will open the market to many of the smaller camera producers. The use of advanced analytics such as AI to enable applications like facial recognition, may trigger regulations which could impede market growth.

Axonius recently announced that it received the inaugural CISOs Choice Award for Governance, Risk and Compliance (GRC) from Security Current. Drawing from

Microsoft recently demonstrated how compliance processes can be supported by AI and other cutting edge technologies. With the availability

ESET announces its foray at this year’s Gitex

ESET has today announced its foray at this year’s Gitex Technology Week, to showcase a series of recently launched