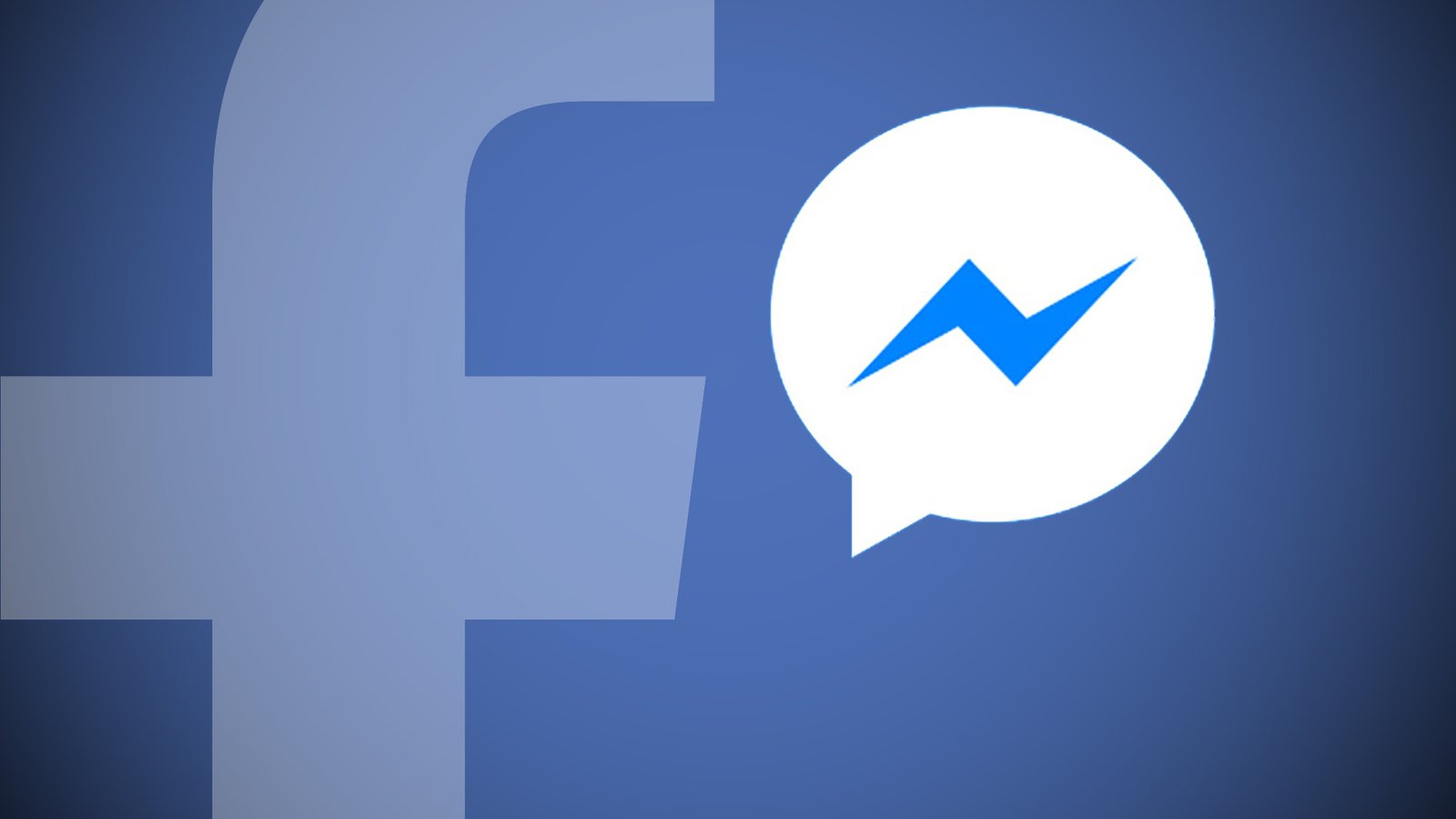 Phone numbers linked to the Facebook accounts of hundreds of millions of users has been found online on an insecure server in the latest privacy gaffe for the social media giant.

Specifically, each record contained both the ID and phone number listed on the account of a unique Facebook user. While the names of users weren’t listed in the records, it’s not difficult to track down user account names using the ID number–a long, unique and public number associated with a user account, the report added.

Facebook already has come under considerable fire over privacy concerns and its indiscriminate ways of collecting data from its roughly 2.4 billion users worldwide. Researchers said the latest breach is particularly egregious because Facebook has restricted access to user phone numbers for more than a year as a part of an effort to improve data practices.

While the numbers associated with the latest breach appear to be data published online from before the company stopped publicizing numbers, it’s still worrisome that they’ve been made available, they said.