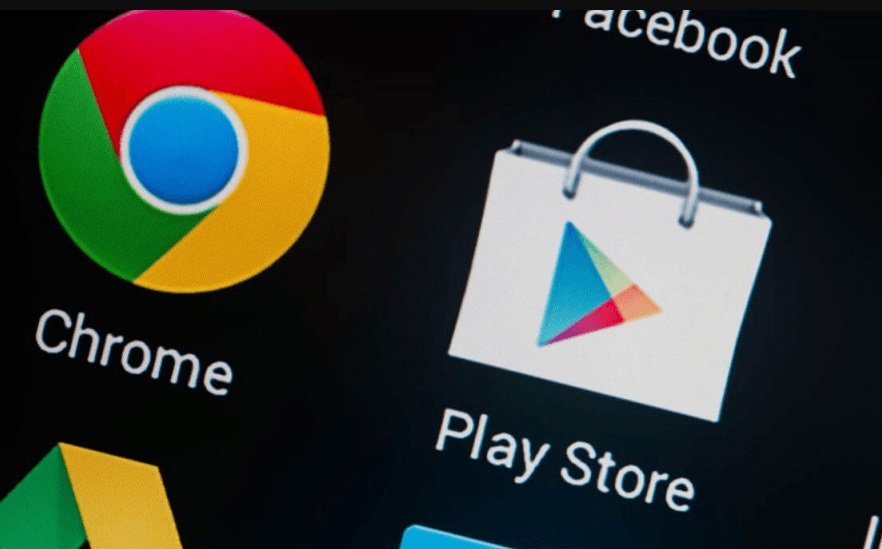 Researchers from anti-virus company Avast found seven “stalker” apps from the Google PlayStore. All of the apps were subsequently removed by Google, but not before they had been installed a total of 130,000 times in aggregate. Two of the apps, Spy Tracker, and SMS Tracker, were installed over 50,000 times each.

The apps were made to help users stalk their kids, significant others, employees and others. They tracked the target’s location, collected his/her contacts, SMS and call history. However, for these apps to work, the person doing the stalking had to have access to the target’s phone and install one of the apps on that device. The snoop then used his email address and password to have the same app sent to his own phone. Once placed on the target’s phone, the app showed the spy how to eliminate any sign that it had been installed. No icon appeared to alert the person being stalked that an app had secretly been loaded on his or her phone.