72% of global 2000 companies in ME exposed to email fraud risk: Proofpoint 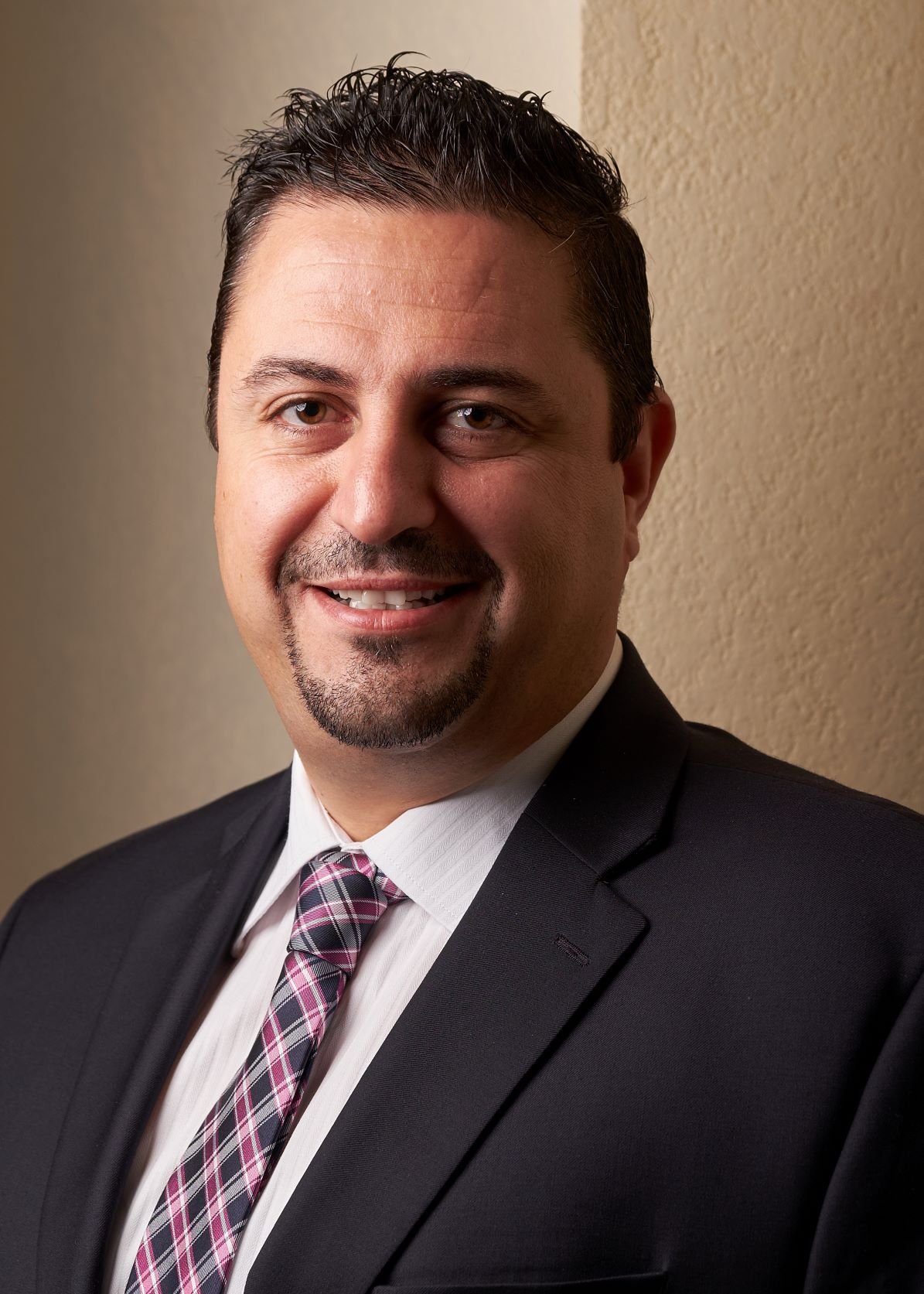 Proofpoint (NASDAQ: PFPT), a leading next-generation cyber security and compliance company, has announced its analysis of the 57 Global 2000 companies located in the Middle East and their exposure to email fraud.

Email continues to be the vector of choice for cyber criminals. Recent Proofpoint research shows that infosecurity professionals reported a higher frequency of all types of social engineering attacks year over year – with 83 percent of global respondents experiencing phishing attacks in 2018, demonstrating a 9 percent year-over-year increase and 64 percent experiencing spear phishing attacks.

For many organisations, the road to easing email fraud risk is paved with DMARC (Domain-based Message Authentication, Reporting and Conformance), an email protocol being adopted globally as the passport control of the email security world. It verifies that the purported domain of the sender has not been impersonated.  DMARC verificaiton relies on the established DKIM (DomainKeys Identified Mail) and SPF (Sender Policy Framework) standards to ensure the email is not spoofing the domain. This authentication protects employees, customers, and partners from cybercriminals looking to impersonate a trusted domain.

To gauge how quickly the DMARC standard is being adopted across the Middle East, Proofpoint conducted an analysis of the primary corporate domains of all 57 Global 2000 organisations located in the region in March 2019.

“Email fraud continues to provide great returns for cybercriminals and our latest research confirm that it is not going away,” said Emile Abou Saleh, regional director of Middle East and Africa for Proofpoint. “As these threats grow in scope and sophistication, it is critical that organisations shore up their defences against email fraud by adopting technology like DMARC to protect their brand against impersonation. Additionally, as cybercriminals take advantage of the human factor to execute their campaigns, companies need to ensure they deploy effective security awareness training to educate employees about best practices as well as establish a people-centric strategy to defend against threat actors’ unwavering focus on compromising end users.”