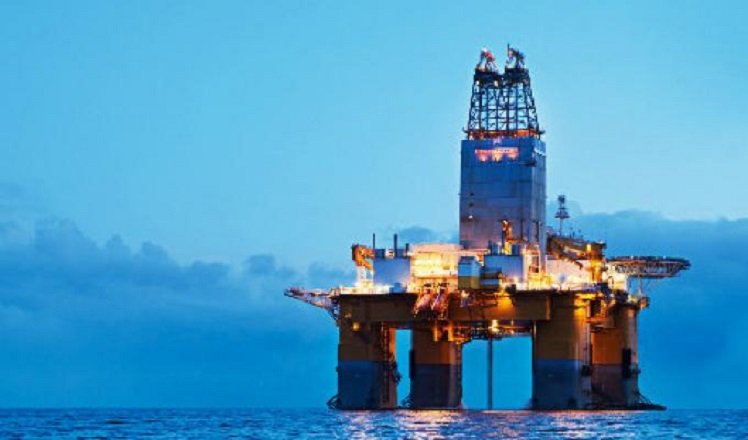 Endgame recently announced that it has successfully secured an order from a major oil and gas company with $2 billion in revenue and over 12,000 endpoints entrusts Endgame to protect its wide range of diverse assets that operate in marine environments.

The Oil giant evaluated over 20 endpoint solutions, before zeroing on Endgame to replace their current next-generation antivirus (NGAV) solution due to the reduced complexity of multiple agents and increased scope of protections across the MITRE ATT&CK Matrix.

The company’s security stack consisted of over five agents including antivirus (AV), exploit protection, and application whitelisting tools. While their security team was skilled and nimble, these disparate tools made triaging alerts complex and cumbersome. Moreover, the company was increasingly exposed to targeted attacks, specifically fileless attacks that bypassed existing endpoint protections.

Endgame claims it was able to reduce cost and complexity in their IT environment by eliminating multiple host agents with one prevention, detection, and response agent from Endgame.

Acronis announced today its partnership with Mindware as they have signed an agreement together. Mindware will offer the Acronis’