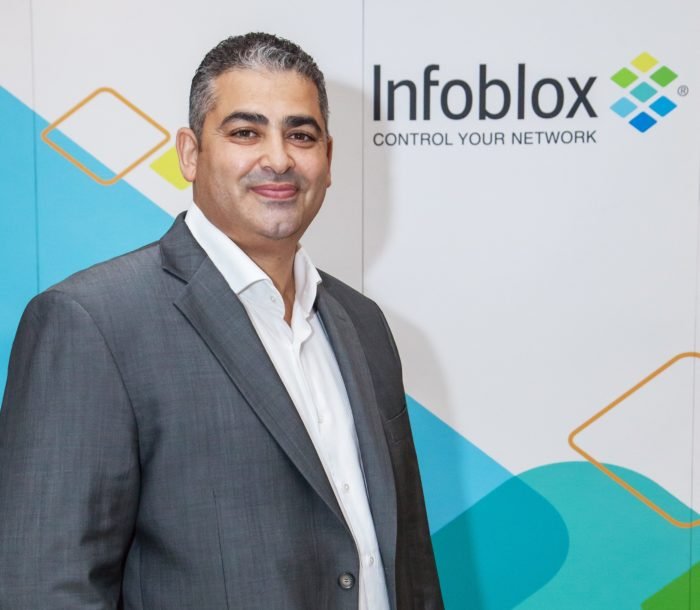 Infoblox has released results of a new study that identifies the top threats, risks and fears related to securing data assets and keeping networks secure. The survey, conducted by SANS and co-sponsored by Infoblox, found that ransomware, insider threats and denial of service are considered the top three threats organizations face when it comes to securing sensitive data.

Cherif Sleiman, vice president, EMEA at Infoblox says, “The study provides intelligence for enterprises in the Middle East to take immediate action to protect against cyber threats and breaches. One of the takeaways from the report is for companies to consider insider threat and user access compromise as two sides of the same risk coin. The key is to leverage tools for manual classification and enable realtime warnings not just to alert users that they are engaging in potentially dangerous activities, but to educate them as to why these activities are dangerous and how to prevent such actions in the future.”

According to the study, 78 percent of respondents report encountering two or more threats to their data in the past 12 months, while 12 percent actually encountered a breach, with 43 percent of those encountering exfiltration of sensitive data through encrypted channels. User credentials and privileged account information, known as access data, represented the most common data types involved in these breaches, spotlighting the fact that privileged data is prized by attackers — proving more desirable to them than sensitive data being targeted for financial gain or destruction.

“This shows how highly attackers prize access data,” said Sean Tierney, Director of Threat Intelligence at Infoblox. “It’s proving more desirable to them than sensitive data being targeted for financial gain or destruction because it opens the door to significantly more exploitation opportunities.”

Other key findings from the “2017 SANS Data Protection Survey” report include:

“Those still relying solely on manual processes are doing themselves a disservice by opening up their networks and customer data to highly automated, targeted attacks. In order to counter the chances of compromise, they must know how data should flow and design an in-depth defense strategy to secure assets like user IDs, credentials, roles and directories. Automating network processes helps uncover sensitive data in previously unknown areas of the network. It frees up time for IT admins to perform more important, high-level tasks,” added Tierney.