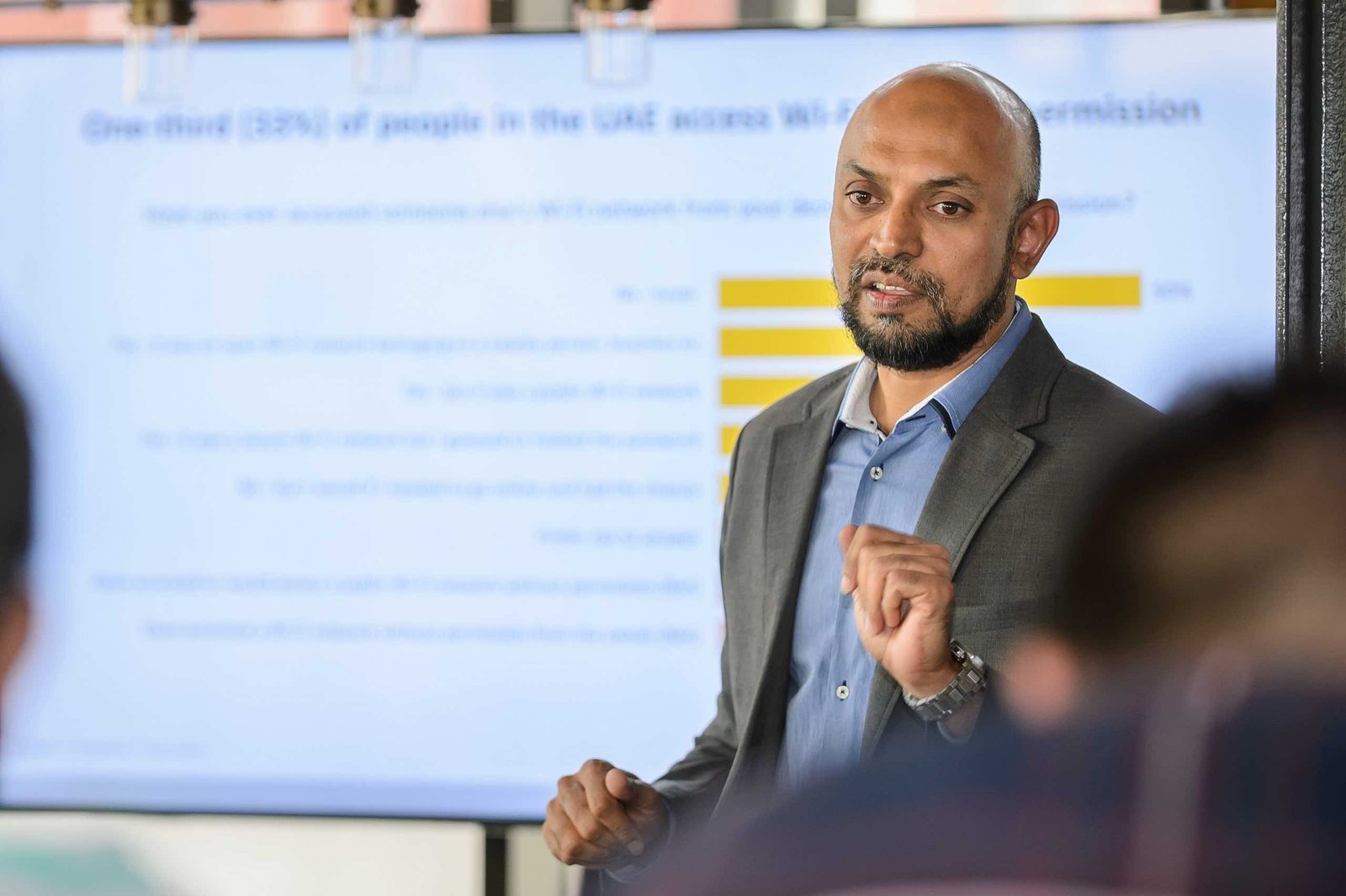 UAE consumers are unable to resist a strong, free Wi-Fi network and their online actions may be placing their personal information at risk, according to Norton by Symantec’s 2017 Norton Wi-Fi Risk Report, released today. But the siren song of free data means many throw caution to the wind when it comes to their personal information, with 95 per cent of UAE consumers indicating they have acted in an unsafe matter when connecting to Wi-Fi hotspots, including potentially sharing their email or online bank account log-in information.

“In today’s world, most consumers demand constant connectivity, but there is a deep divide between what people think is safe when it comes to using Wi-Fi hotspots versus the reality,” said Tamim Taufiq, Head of Norton Middle East. “What someone thinks is private on their personal device can easily be accessed by cybercriminals through unsecure or fake Wi-Fi Networks or even apps with privacy vulnerabilities.”

The Norton Wi-Fi Risk Report surveyed more than 15,000 consumers in 15 countries, including 1,000 consumers in the UAE, to learn about their public Wi-Fi practices and perceptions. Many of the global findings show that people are aware of the risks of connecting to Wi-Fi hotspots outside their home but are not necessarily changing their approach when accessing these networks. In fact, nearly everyone (95 per cent) is acting in a way that could put risk their personal and private information at risk.

Consumers Yearn for Quick, Free Data Connections
Two-thirds (66 per cent) of UAE consumers can’t wait more than a few minutes before logging onto a Wi-Fi network or asking for the password after arriving at a friend’s place, café, hotel or other location. Nearly one-third have accessed Wi-Fi without the Wi-Fi network owner’s permission, and one in ten guessed or hacked the password to get in.

Even when Travelling, Access to Public Wi-Fi is a Must
Many UAE consumers indicate that access to a strong Wi-Fi network is a deciding factor when choosing:

Further, half of people surveyed said the most important reason to stay connected so that someone important can contact them. Nearly four in 10 (39 per cent) say it’s important to use public Wi-Fi to avoid draining their data plan.

Yet Despite the Cavalier Attitude, Fear of Exposure is Very Real

Risky Behaviour on Wi-Fi
In the case of using public Wi-Fi for more personal matters, joining an unsecure network could reveal more about a person’s information than they bargained for:

Help Ensure Your Personal Information Doesn’t Fall into the Wrong Hands
Despite the need for access to a strong, free Wi-Fi connection, there are simple steps consumers can take to help protect their information online: