Analytics for faster detection and response to cyber attacks 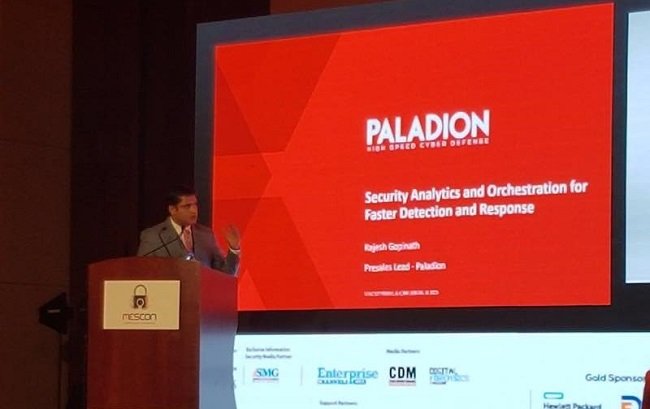 Paladion, the security specialist today announced the conclusion of their successful participation at MESCON conference that hosted over 200 plus CISOs from different business verticals from the Middle East.

Amit Roy, Paladion’s EVP and Regional Head for EMEA said, “We proud to have played a sponsorship role at MESCON and are delighted to be rubbing shoulders with the brightest cyber security minds in the region. MESCON also celebrated the success and vision of CISO’s for their exemplary work across the region. We were glad to have been a part of this awards ceremony”

In a statement, the company claimed that “its Managed Detection and Response Service (MDR) received an overwhelming response at their booth during the event.”