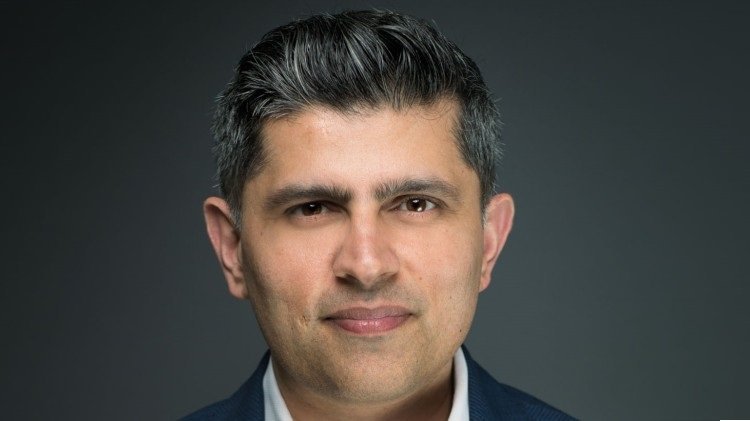 However, while confidence in visibility of IoT devices was high there appears to be plenty of room for improvement in terms of organizational approach to IoT, according to the research. Indeed, in the Middle East, 92% of decision-makers believe their organization’s approach to IoT needs improvement. This figure consisted of 46% who believe that “a little improvement” is needed, 37% who claim “a lot of improvement” is required, and 9% who said a “complete overhaul” is needed. Just 7% said that no improvement was required.

When asked how far along the IoT security journey their organization had progressed, only 22% of Middle East IT decision-makers (global average: 21%) said that their organization micro-segmented IoT devices with their own tightly controlled security zones– which is considered to be best practice in terms of security.

47% of Middle East IT decision-makers said that at their organization, IoT devices are segmented on a separate network from the one used for primary devices and key business applications, while 27% said their organization does not segment IoT devices on their network, and a further 3% said they have not started to consider the issue yet.

The number of IoT devices connected to organizations’ networks increased significantly during the past year, the survey indicated, with 90% of IT decision-makers seeing an increase, of which 31% of them said they had seen a “significant increase”.

Haider Pasha, Senior Director and Chief Security Officer at Palo Alto Networks, Middle East and Africa (MEA) said: “IoT is a game-changer, but at the same time, there is a clear need for visibility. The results for the Middle East region are very promising where the majority of the region’s IT business decision-makers are sure to have full network visibility, which strongly helps with early threat detections and reduces the risk of data breaches. However, visibility is just one aspect, and the research shows that organizations must also modify their behaviour by micro-segmenting IoT devices on their networks especially as the number of devices continues its inexorable rise.”

Pasha added: “As per the current situation with COVID-19 and with remote working on the rise, it is even more imperative for organizations to manage their networks and be completely aware of the connected IoT devices. Cybercrime has increased much more in the past couple of months, with over 40,000 newly registered high-risk websites in 2020 identified, and it is always important for organizations to have complete clarity on their networks for better protection and security.”

The research also provides a glimpse into the future of IoT, revealing some of the newer types of connected devices that organizations see on their networks. When asked about the strangest devices found connected to their organization’s network, the most common answer amongst Middle East respondents was connected medical equipment (43%) and smaller connected kitchen devices (41%). Other types of devices included connected sports equipment, games consoles and kit, desk toys and connected cars such as Teslas.