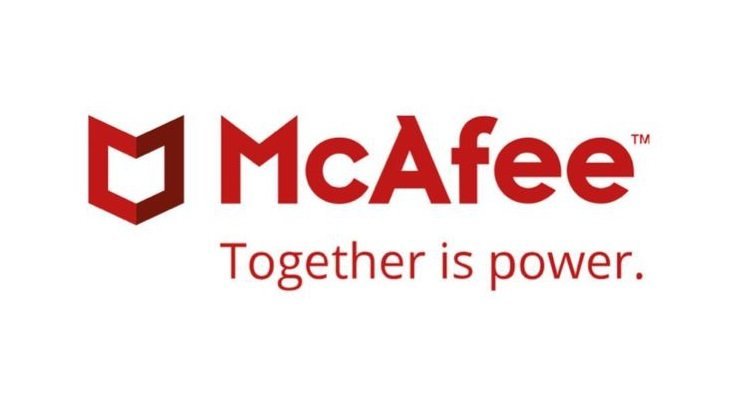 McAfee today released its McAfee COVID-19 Threat Report: July 2020 examining cybercriminal activity related to COVID-19 and the evolution of cyber threats in Q1 2020. McAfee Labs saw an average of 375 new threats per minute and a surge of cybercriminals exploiting the pandemic through COVID-19 themed malicious apps, phishing campaigns, malware, and more. New PowerShell malware increased 688% over the course of the quarter while total malware grew 1,902% over the past four quarters. Disclosed incidents targeting the public sector, individuals, education and manufacturing increased; nearly 47% of all publicly disclosed security incidents took place in the United States.

McAfee researchers found it is typical of COVID-19 campaigns to use pandemic-related subjects including testing, treatments, cures, and remote work topics to lure targets into clicking on a malicious link, download a file, or view a PDF.