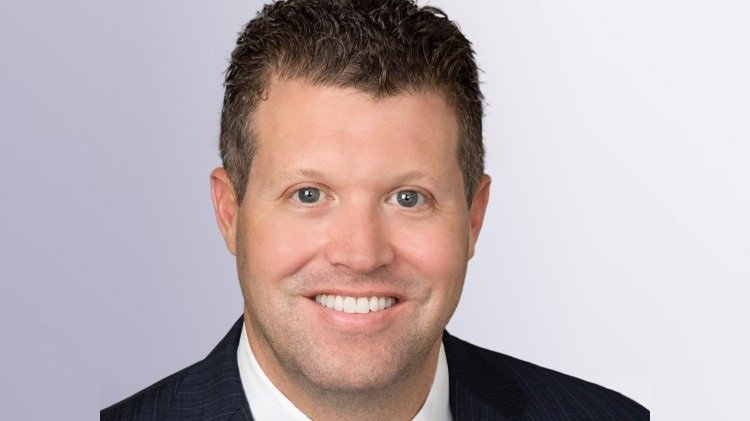 “Financial institutions have long been targets for cybercrime syndicates,” said Tom Kellermann, head of the security strategy, Security Business Unit, VMware. “Over the years, bank heists have escalated to virtual hostage situations where cybercrime groups and nation-states have attempted to commandeer digital transformation efforts. Now, as we address COVID-19’s impact on a global scale, it’s clear attackers are putting financial institutions directly in their crosshairs, according to our data.”

Among the key findings from the report:

• From the beginning of February to the end of April 2020, attacks targeting the financial sector have grown by 238%, according to VMware Carbon Black threat data.

• Ransomware attacks against the financial sector are up 9x from the beginning of February to the end of April 2020, according to VMware Carbon Black threat data.

• 27% of all cyberattacks to date in 2020 have targeted either the healthcare sector or the financial sector, according to VMware Carbon Black data.

• 80% of surveyed financial institutions reported an increase in cyberattacks over the past 12 months, a 13% increase over 2019.

• 82% of surveyed financial institutions said cybercriminals have become more sophisticated over the past 12 months.

• 64% of surveyed financial institutions reported increased attempts of wire fraud transfer over the past 12 months, a 17% increase over 2019.

The full report, available for download here, takes a look at some of the key attack types financial institutions are encountering; how modern cybercriminals are evolving; what tactics, techniques and procedures (TTPs) are emerging; and how defenders can keep pace.

On May 13, VMware announced its intent to acquire Octarine, which will bring intrinsic security to containerized applications running in Kubernetes and build security capabilities into the fabric of the existing IT and DevOps ecosystems. The company also announced the creation of a Next-Gen SOC Alliance featuring industry-leading SIEM/SOAR vendors Splunk, IBM Security, Google Cloud’s Chronicle, Exabeam, and Sumo Logic

Kaspersky’s latest report highlights the ‘human side’ of cybersecurity incidents

The latest Kaspersky report, “Taking care of corporate security and employee privacy: why cyber-protection is vital for both businesses