Millions of PCs at risk as Windows 7 retires 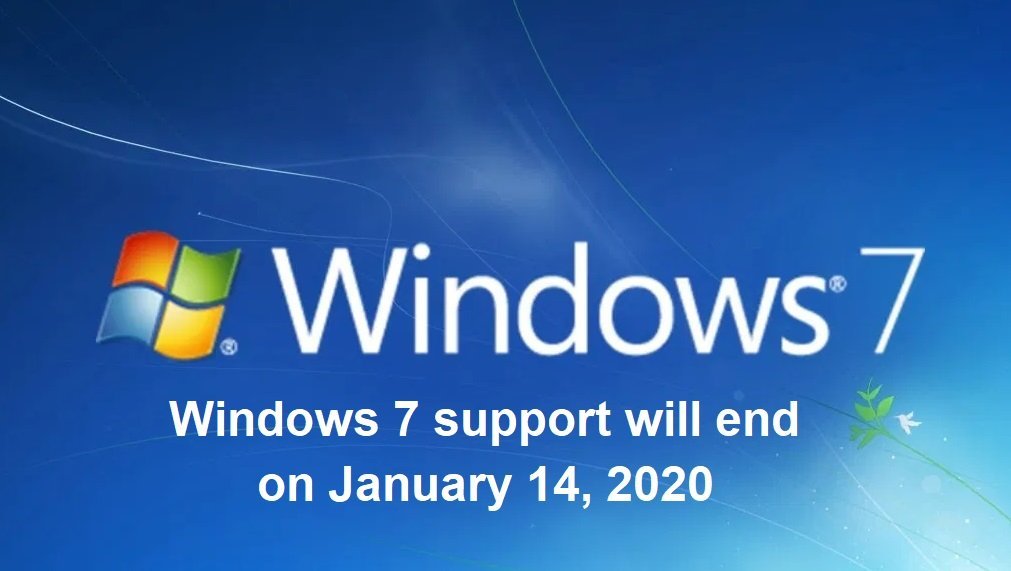 PCs still running when Windows 7 reaches end of life on the 14th of January will be significantly more at risk of ransomware, warns Veritas Technologies. According to experts, 26 per cent of PCs are expected to still be running the Microsoft software after support for patches and bug fixes end.

The vulnerability to ransomware of PCs running unsupported software was demonstrated by the WannaCry virus in 2017. Despite supported PCs being pushed patches for the cryptoworm, Europol estimated that 200,000 devices in 150 countries, running older, unsupported, software became infected by WannaCry. Although just $130,000 was paid in ransoms, the impact to business is understood to have run into the billions of dollars due to lost productivity, lost data, and corrupted hardware.

Microsoft ended mainstream support of Windows 7 in 2015, giving users five years to ready themselves for the software to reach end of life.

Veritas is urging businesses running Windows 7 to prepare themselves in order to avoid the impact that vulnerability to ransomware could have on their organisations, and is offering five tips that could help to navigate the challenge:

Ian Wood, Senior Director, EMEA Cloud & Governance Business Practice, Veritas said “WannaCry was a clear example of the dangers that businesses can face when they are using software that has reached end of life. In January 2020, a quarter of all PCs are going to fall into this category so it’s vital that the organisations that rely on Windows 7 are aware of the risks and what they need to mitigate them. This type of ransomware attack tends to have a disproportionate effect on organisations that can afford ransoms least – for example, we saw high-profile attacks on public sector bodies in 2017. So, it’s critical for those running Windows 7 to act now and put plans in place to ensure that they are able to protect themselves. Organisations need to understand their data and make sure that information is being stored in the right place where it can be protected and made available when needed.”

Mimecast announces the acquisition of MessageControl

According to the “Responsible Digital Parenting” survey, 84% of the parents in the UAE use their gadgets to entertain