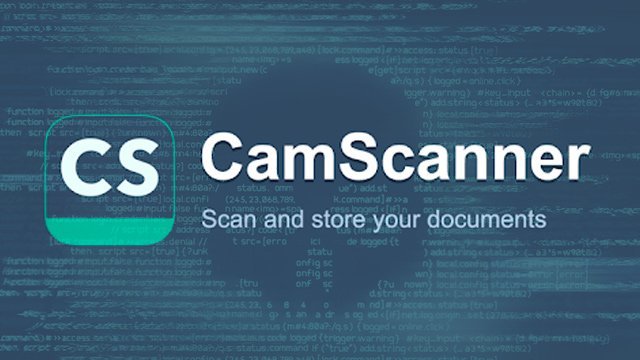 CamScanner, a PDF converter app, has been removed from Google Play Store after it was found to contain advertising malware. Kaspersky researchers discovered that recent versions of the CamScanner app for Android had a malicious Trojan Dropper module that had the potential to show intrusive ads and signed users up for paid subscriptions. Before being removed, CamScanner had more than 100 million downloads. Researchers at Kaspersky said that the CamScanner app was a clean, legitimate app for quite some time. The app showed ads for monetisation and also allowed in-app purchases. However, with recent versions of CamScanner, the app was found to come with an advertising library that contained a malicious module.

This module, known as Trojan-Dropper.AndroidOS.Necro.n, has been previously discovered in some preinstalled apps on Chinese smartphones. Kaspersky says that the module can extract and run another malicious module from an encrypted file that’s included in the app’s resources. As the name suggests, the dropped malware is a Trojan Downloaded that downloads more malicious modules. An example of this is that an app with the Trojan Dropper module can show intrusive ads and can also sign you up for paid subscriptions.

Meanwhile, it looks like the CamScanner app for iOS is just fine and malware free and is available for download in the App Store.