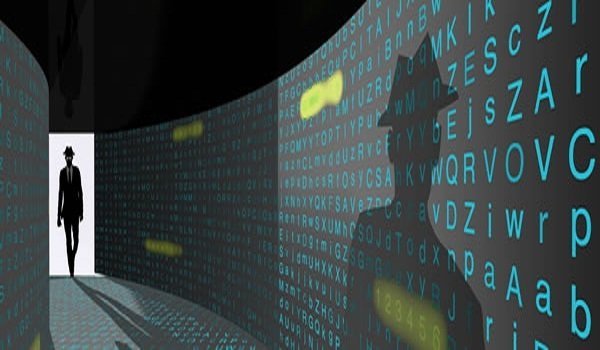 Some of these flaws can also be exploited remotely by attackers whereas a few of these could impact multiple servers from a single end-system. And the rest of the flaws could be used for DDoS attacks.

Netflix stated in an advisory that all the attack vectors are similar variants of the same exploit wherein a client requests a response from an unpatched server and then refuses to read it.

An alert from the CERT Coordination Center highlighted many large companies which may be affected by these DoS vulnerabilities.

Many of the affected companies have already patched their systems. Cloudflare fixed seven of the vulnerabilities impacting its Nginx servers used for HTTP/2 communication.

“There are 6 different potential vulnerabilities here and we are monitoring for all of them. We have detected and mitigated a handful of attacks but nothing widespread yet,” said Cloudflare, BleepingComputer reported.

Microsoft, Apple, Netflix, and other companies have also taken steps to patch their systems.