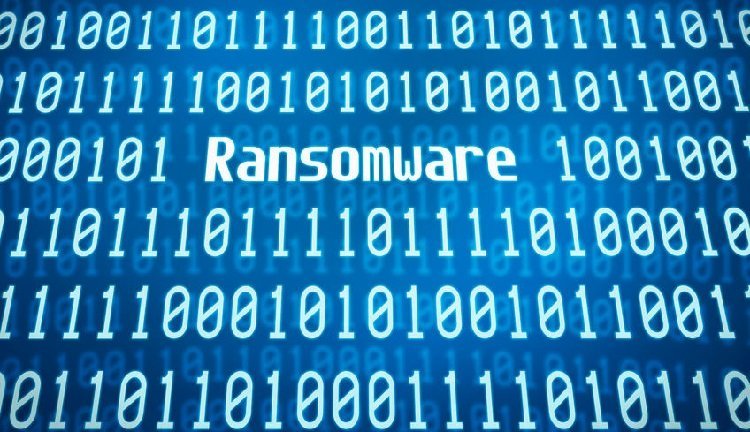 Cybersecurity researchers from Sucuri have discovered that a new variant of the Troldesh ransomware has become more rampant in the past couple of weeks and is spreading via compromised websites. The threat actors involved in spreading the malware trick victims into visiting malicious URLs by sending emails and messages on social media platforms.

According to researchers, when someone clicks on the malicious URL, it completes loading the PHP file which in turn downloads a JavaScript file to the victims’ computer. This JavaScript file then acts as a host-based malware dropper and downloads the actual ransomware file by infecting the victim’s computer.

Researchers also added that attackers used at least two malicious URLs from compromised websites considering the case if one of them stops working, then the other should continue to perform the intended actions.

The report from the researchers pointed out that the Troldesh ransomware has a limited possibility of staying hidden inside the Windows file system. According to the report, the malicious JavaScript file that acts as the host has a 57% detection rate with antivirus software. Additionally, the actual ransomware file downloaded to the victims’ computer has a detection rate of 82%.

Interestingly, the threat actor is also using a .onion URL to set up an alternative means of communication if the email address for communication does not work. However, researchers stated that this feature was added in the latest variant of the Troldesh ransomware.