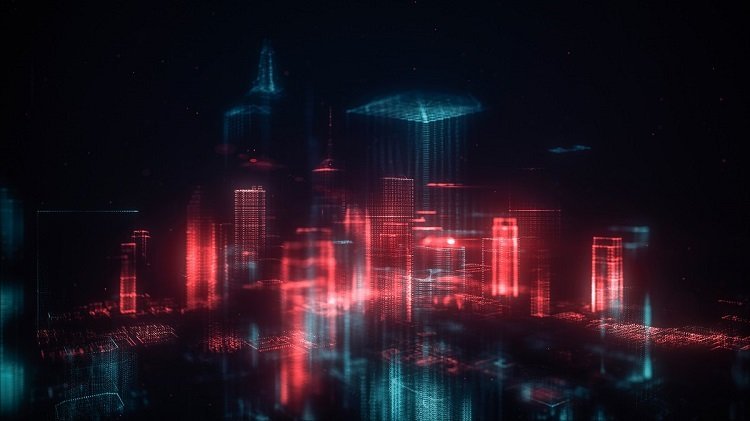 ESET researchers have recently discovered and analyzed a 0-day exploit deployed in a highly targeted attack in Eastern Europe. The exploit used a local privilege escalation vulnerability in Microsoft Windows. ESET immediately reported the issue to the Microsoft Security Response Center, which fixed the vulnerability and released a patch.

The exploit only has impact on limited versions of Windows, because in Windows 8 and later versions, a user process is not allowed to map the NULL page, which is required for the attack in question to be launched and successful.

This specific Windows win32k.sys vulnerability, like others, uses the pop-up menu for deployment. “For example, the Sednit group’s local privilege escalation exploit we analyzed in 2017 used menu objects and exploitation techniques, which are very similar to the current exploit,” explains ESET Researcher Anton Cherepanov, who discovered the latest exploit.