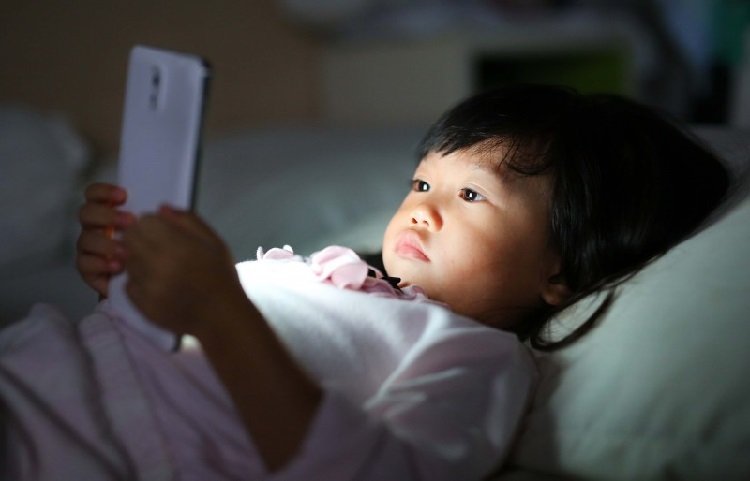 A new report from Javelin Strategy & Research says that in 2017, more than 1 million children in the United States were victims of identity theft, resulting in $2.6 billion in losses. Two-thirds of those affected were age seven or younger, said the report. The victims’ families paid an estimated $540 million in out-of-pocket costs because of the fraud.

The report found that data breaches are particularly damaging for young victims. Of the children who learned their information was exposed, 39 percent fell victim to identity fraud. That’s considerably higher than the rate for adults at just 19 percent.

While adults make prime targets for their account balances, the “blank slate” a child provides can enable a criminal to do more damage by opening new lines of credit before someone catches on.

The Javelin study also discovered that children who had been bullied online were nine times more likely to fall victim to identity fraud than those who weren’t, with incident rates of 6.67 percent and 0.72 percent, respectively.

Al Pascual, senior vice president of research and head of fraud and security, Javelin, said this finding indicates how fraud and bullying arise from the “same underlying vulnerabilities.”

“Children who are unprepared to protect themselves from online risks are likely to encounter individuals who wish to target them emotionally or financially,” said Pascal. “Bullied children also may be more vulnerable to fraud as they are taken advantage of when they seek friendship online.”

Because children are less likely to have their own debit or credit cards, existing-card fraud (ECF) is comparatively rare. This stands in marked contrast to identity fraud among adults, where ECF dominates the fraud landscape. While adults are most frequently targeted for the value of their account – the funds available for immediate theft from a checking account or credit card – minors are targeted for the value of their identity.

The complexity of fraud against minors tends to lead to dramatically more expensive fraud schemes than those faced by adults. On average, fraudsters were able to steal $2,303 when they misused the identity of a minor, more than twice the mean fraud amount for adult fraud victims. Worse, while adult fraud victims are typically able to avoid liability for fraud, the families of child identity fraud victims paid an average of $541 out of pocket.

Spectrami in association with its partner Lookout will provide mobile security solutions for modern businesses in the Middle East. Mobile