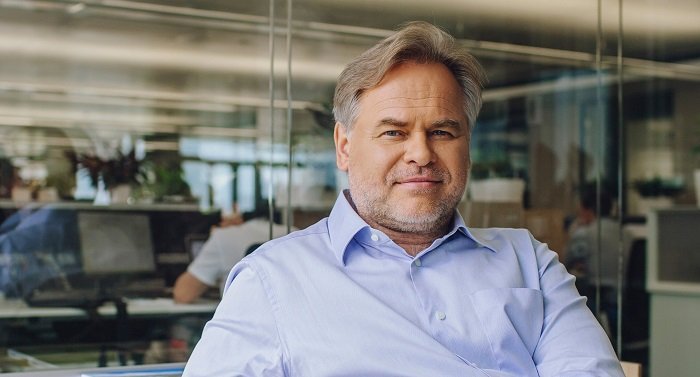 Kaspersky Lab is announcing the launch of its Global Transparency Initiative as part of its ongoing commitment to protecting customers from cyberthreats, regardless of their origin or purpose. With this Initiative, Kaspersky Lab will engage the broader information security community and other stakeholders in validating and verifying the trustworthiness of its products, internal processes, and business operations, as well as introducing additional accountability mechanisms by which the company can further demonstrate that it addresses any security issues promptly and thoroughly. As part of the Initiative, the company intends to provide the source code of its software – including software updates and threat-detection rules updates – for independent review and assessment.

The initial phase of Kaspersky Lab’s Global Transparency Initiative will include:

Speaking of the need for this new initiative, Eugene Kaspersky, Chairman and CEO of Kaspersky Lab, said: “Internet balkanization benefits no one except cybercriminals. Reduced cooperation among countries helps the bad guys in their operations, and public-private partnerships don’t work like they should. The internet was created to unite people and share knowledge. Cybersecurity has no borders, but attempts to introduce national boundaries in cyberspace is counterproductive and must be stopped. We need to reestablish trust in relationships between companies, governments and citizens. That’s why we’re launching this Global Transparency Initiative. And I believe that with these actions we’ll be able to overcome mistrust and support our commitment to protecting people in any country on our planet.”